When you launch a server on our CloudNX platform, you have two options: a Bare Metal server or a Cloud Server. While there are fundamental similarities – they’re both servers, after all – there are also some major differences setting them apart.

Selecting a server: physical or virtual?

When choosing to spin up either a Bare Metal server or a Cloud Server, it’s vital to understand the difference between physical and virtual machines.

A Bare Metal server is a physical machine. As in, an actual box in a data centre that you can point at and say “that one”. This might sound obvious, but it’s an important distinction in the context of virtualisation.

A Cloud Server is a virtual machine (VM). While a VM is functionally a server, it doesn’t have defined hardware. Instead, VMs use virtualisation technology to share the resources of one or multiple physical machines. This way, multiple VMs can exist on the same physical server.

Unlike a Bare Metal server, which has a set configuration of CPU, RAM and storage, a Cloud Server draws its own dedicated resources from a shared pool. For this reason, the resources of a Cloud Server can be adjusted without needing to power down the hardware and perform physical upgrades, which would be needed on a traditional server.

Of course, a Cloud Server needs underlying hardware in order to run, but it’s logically separate from everything else on the same physical server. In other words, anything that happens on one Cloud Server should have zero impact on other VMs that share the hardware.

This is the fundamental difference between physical and virtual machines. But what does it actually mean in practice? Ultimately, the bare metal vs cloud server question can be boiled down to price–performance vs flexibility.

If performance is your top priority, you get more bang for your buck with a Bare Metal server. Bare Metal servers can offer better performance for demanding applications and heavy workloads such as big data processing – where physical machines will generally be more cost-effective than Cloud Servers.

It’s also important to note that although Bare Metal servers are not themselves virtualised, they still offer the flexibility of a cloud platform. Bare Metal server billing is based on per-hour usage, as opposed to the monthly or yearly terms associated with dedicated server hosting. Bare Metal servers can also be spun up in a few minutes and paused at any time, with no upfront costs or contract periods.

This is the key strength of bare metal hosting: great price–performance combined with enhanced flexibility. So for larger workloads, even if they’re only temporary, a Bare Metal server is ideal.

Even if they can’t match the pound-for-pound power of Bare Metal Servers, Cloud Servers are ideal for a wide range of tasks.

Cloud Servers allow you to add resources to individual virtual machines (vertical scaling), or add whole new servers (horizontal scaling) at any time, in a matter of minutes. This inherent scalability makes Cloud Servers better suited to variable workloads, where the ability to dynamically scale performance is more important than sheer horsepower.

So for example, you might have an online shop with highly variable traffic, with regular spikes at certain times, or during seasonal events and sales. In this situation, the option to strengthen VMs or spin up new ones at a moment’s notice is highly beneficial – not least because you only pay for the exact performance level you need per-minute.

Another great use case for Cloud Servers are test environments for web development. When testing, servers may only be required for a few days or hours, and even then, they probably won’t need to be super-high-performance machines. VMs are ideal when you need a quick, cost-effective server environment that can be turned on, used, and switched off according to your workflow despite not providing the power that a Bare Metal server can, if scaled properly they can prove to be the better value option.

The best of both worlds

Bearing in mind the main differences between Bare Metal servers and Cloud Servers, you’ll be able to make the right choice for your project. But remember that it’s not a binary decision – it’s possible to create your ideal hosting setup by combining bare metal and cloud server technologies.

You can easily run Bare Metal servers alongside multiple VMs on our CloudNX platform, fully integrated on a hybrid cloud setup. With Bare Metal servers interacting with Cloud Servers on the same network, you can optimise performance and distribute traffic with load balancers, building a highly customised hosting environment.

This opens up a whole new world of hybrid possibilities, especially in scenarios that demand the performance of dedicated hardware and the scalability of virtual machines.

For example, intensive ecommerce. Yes, the performance of an online shop can be scaled up and down with VMs, but what about when you need a major resource upgrade for a sustained period, such as a sale? A Bare Metal server can provide the extra capacity you need at the busiest times of year, or handle the back-end database processing, fully integrated with load-balanced VMs.

And while, as mentioned above, Cloud Servers are great for testing purposes, Bare Metal servers can easily be added to the same infrastructure as it transitions from testing to production. In a live environment with heavy processing demands, running physical hardware and virtual servers on a single platform is highly advantageous.

Hopefully this article has provided a useful breakdown of the differences between Bare Metal and Cloud Servers. For more details on our CloudNX platform, and to discuss how we can provide your ideal server hosting solution, be sure to get in touch with our experts. 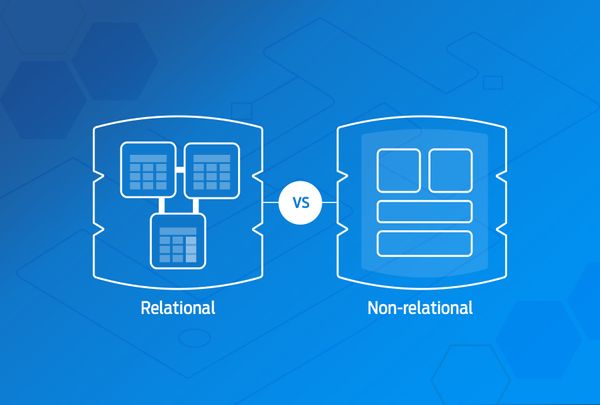 Databases are the core of any business or project in some form. Whether your business deals with data from customers, or simply generates its own big data during operation, making... read more 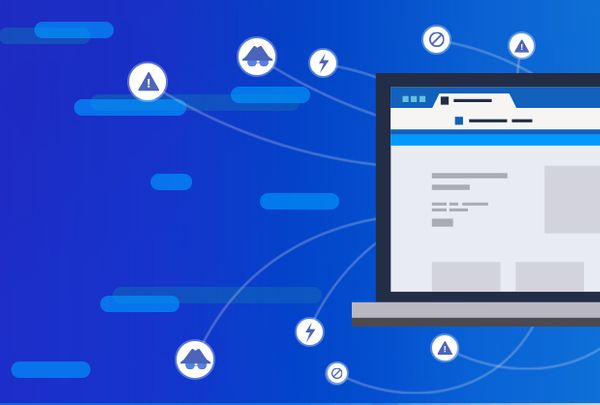 Working from home provides a lot of opportunities for flexibility, and can make it easier for a team to balance their home and work life. However, having employees take their... read more