The cloud, Pixar, and Hollywood computing

Gradually, more and more industries are seeing the benefits of cloud over traditional computing. A growing list of advantages includes dynamic scalability, security, cost-effectiveness and speed. The latter is particularly prevalent in perhaps the biggest (and possibly most surprising) industry to have made the transition to the cloud in recent years: Hollywood.

The Cloud in big budget productions

With production deadlines and film release dates more set in stone than The Ten Commandments, any delays can cost millions of dollars. One way that production companies try to speed up the output process is by investing in the cloud for the rendering/exporting of the completed movie. Especially in high detail, high frame rate productions like the animated masterpieces that Pixar develop, rendering a movie used to be a process that would take years. Each frame of a Pixar animation can take between 10 and 100 hours of CPU time to render. Multiply that by between 24 and 60 frames per second, and then multiply again for a circa ninety minute movie, then a theoretical render time for a movie on a single machine could hit between 10 and 100 million processing hours (or between 100 and 1000 years). No wonder we’ve had to wait 12 years for a sequel to Finding Nemo.

This theoretical one-machine render time is cut down by creating a super computer cluster of machines that are rendering simultaneously. What takes one machine 100 hours to render, 100 machines can do in one hour. That kind of thing. That’s why Hollywood is migrating to the cloud. Because with render farms built on the cloud they can connect thousands of virtual machines to scale down processing times to months instead of millennia.

One other benefit of Hollywood using the cloud is that when they’ve finished rendering using the cluster of vCPUs they can just turn it all off. If you wanted to do the same process using physical processors then when the film premiered you’d still have tens of thousands of machines whirring away in a building out in California. The functionality of the cloud allows you to spin up the hypervisor environment when you need it, and then turn it off until the sequel.

This benefit also expands to other industries. Take UCAS, for example. Once a year on a (probably) wet and miserable day in August 400,000 college students log on to UCAS to find out their A-Level results, and subsequently how those results affect their University applications. For that one day UCAS becomes the most visited site in the UK. At the start of August UCAS scale up their cloud infrastructure in anticipation of the impending onslaught. On results day the website and its servers have to be able to handle traffic of 180 logins per second, as students flock frantically to find out the fate of their future. But, two weeks later UCAS turns off most of its infrastructure for another year.

UCAS don’t need to handle that amount of traffic every day, all year round, instead they turn it on for a fortnight and are done for the year. Similarly, the DVLA website sees a spike in traffic at the beginnings of March and September as people register their new cars and 15/65/16/66 license plates. The cloud allows them to scale up their infrastructure when they need more power, and then lower it when they don’t.

With the scalability and flexibility the cloud offers industries are slowly migrating their platforms to the cloud.

You may not need a solution to the scale of the next Pixar blockbuster but for your cloud hosting needs find out more on the Fasthosts Website. 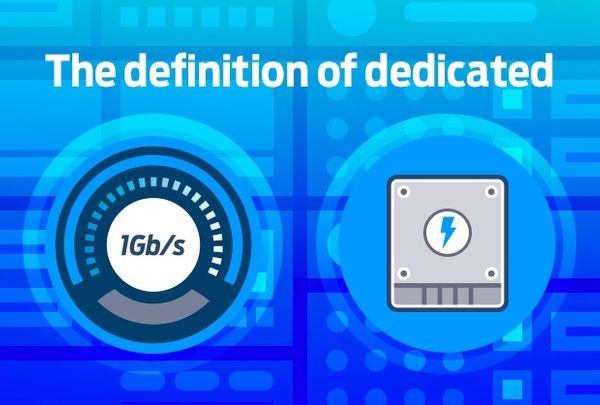 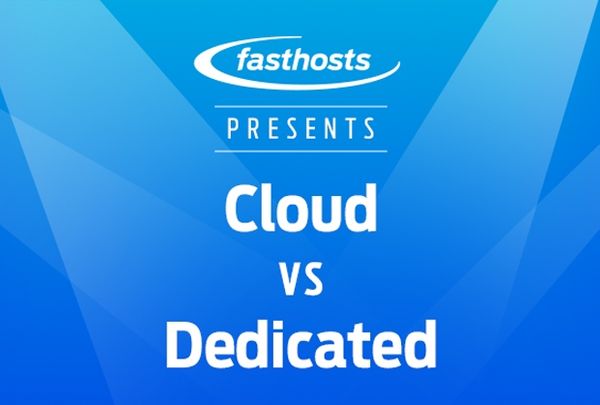