An app-like experience that runs in a web browser, is easier to build and maintain, and delivers great results to the end-user – the PWA looks set to become the default answer to the age-old “website or app?” question.

Traditionally, anyone building an online presence would ask themselves the question: rely solely on a mobile-optimised website, or create an app for mobile devices?

Each approach has its pros and cons. With mobile web traffic now surpassing desktop, a mobile-friendly website is a must-have. Thankfully, as the new industry standard, mobile optimisation is now relatively easy and affordable to implement using a variety of tools and technologies.

But is a mobile website enough? Not for many businesses, it seems. Developing a native app for Android and iOS is a well-trodden route for brands looking to maximise engagement with mobile users.

So why develop a mobile app?

The main advantage of a native app, like the ones on Google Play or the App Store, is its access to the functionality of the device it runs on.

Unlike a website, a native app can typically access a phone or tablet’s camera and GPS features. There’s the convenience of launching directly from the home screen, and (if the developers have done a good job) an all-round slicker, smoother experience, that doesn’t rely on a web interface and takes full advantage of the latest, powerful hardware.

Native apps also usually have some form of offline functionality, meaning an unreliable connection doesn’t result in a blank screen or a hopping dinosaur – a sight that can be all too familiar for users trying to access a mobile website.

Alongside their benefits, native apps aren’t without downsides. First, there’s the cost. An app is more expensive to build than a website, with specialised developers required for both an Android and iOS version – effectively doubling the cost.

And all that investment is hardly worth it if the app is barely touched. Yes, users spend a lot of time on native apps, but these tend to be for a handful of the most popular social media platforms, games and brands. How often have you downloaded an app, used it once then never touched it again? The reality is the vast majority of apps struggle to get a look in.

This means that for small businesses, an expensive app isn’t exactly a sound investment. After all, users are unlikely to download an entire app for a one-off takeaway order or plumber call-out.

Native apps also need to abide by the often strict guidelines that govern what is or isn’t permitted on the big app stores, as well as what form updates are allowed to take.

And finally, apps can’t rely on web-based discoverability, sharing via URL, and the strong influence of SEO.

All this means that for many smaller businesses with perfectly good mobile sites, native apps haven’t really been worth it historically. But now, all that app-like functionality is coming within reach for web-based platforms in the form of the Progressive Web App.

Progressive Web Apps answer the “website or app?” question with “why not both?” The idea is to take the best of web and native app technology and combine it all into a package that’s more practical than ever.

PWAs achieve this via a range of technologies and innovations, with one of the most important being the service worker. Service workers are pieces of JavaScript code that allow mobile operating systems to run a website with some of the features of a native app.

With service workers and other PWA technologies, a web-based platform can offer push notifications, offline functionality via a dedicated cache (not the browser cache), the option to install and launch from the home screen – and the ability to access device hardware including the camera and GPS.

With the ascendency of PWAs, the whole premise of a distinction between apps and websites could end up obsolete. That’s what some PWA advocates argue, anyway. It makes sense, given what Progressive Web Apps offer: a way to get the functionality of a native app, without jumping through the hoops that are usually required.

Google was the first to really champion Progressive Web Apps, popularising the term and encouraging developers to make use of new PWA technologies for its Android OS. Since then, others including Microsoft and Mozilla have got on board, supporting PWA functionality on their platforms.

Up until recently, Apple was the elephant in the room where PWAs were concerned, with no indication whether iOS would support Progressive Web Apps or not. But as of iOS 11.3, PWA functionality is available on iPhones and iPads.

And organisations have been quick to recognise the value PWAs can bring. As mentioned in our previous article, major publications including The Washington Post and huge online retailers like Flipkart have gone down the PWA route. Other media sites, like Forbes, and ecommerce platforms, like Alibaba, have also seen major uplifts in traffic and conversions since adopting the PWA approach.

For some more Progressive Web App examples, Google has created a showcase of case studies.

PWAs lower the barrier to entry when it comes to building fast, engaging, app-like experiences. This is good news for SMBs and smaller web agencies, because it means they don’t need to invest a huge amount of time and energy into deploying their own app to get some of the benefits of a native application.

Progressive Web Apps are easier, faster and cheaper to build, deploy and maintain. Because a PWA is essentially a supercharged mobile website, it isn’t at the mercy of an app store. Build and update your PWA how you want it, whenever you want to, without worrying about the requirements of third-party platforms.

There are also fewer concerns about making PWAs compatible across Android and iOS platforms, since they’re based on common web standards, not specialised programming languages such as Objective-C and Swift for iOS. In fact, Progressive Web Apps can be built using the tools available to your regular, everyday web devs; all that’s really required is HTML, CSS and JavaScript.

Thinking about creating your own PWA? Google has prepared a guide to building your first Progressive Web App. And if you’re looking for a powerful and reliable platform to host it, Fasthosts offers a next-generation cloud hosting solution with enterprise-level features and outstanding scalability. Spin up custom virtual machines and managed stacks, and only pay for the resources you actually need – it’s all backed by 24/7 UK support and secure UK data centres. 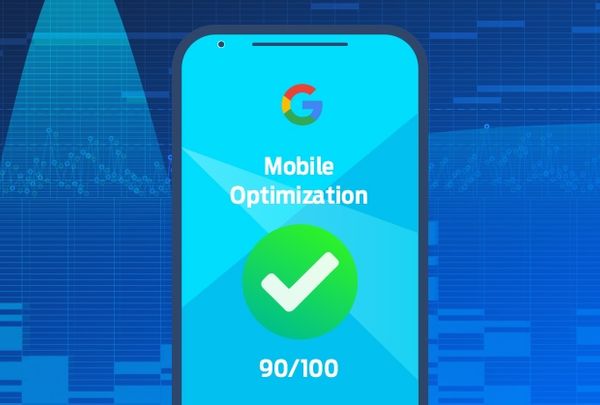 In April 2018 Google announced, and then later confirmed in a blog post, that the search engine will begin migrating sites to mobile-first indexing. Back in 2016 Google said they... read more 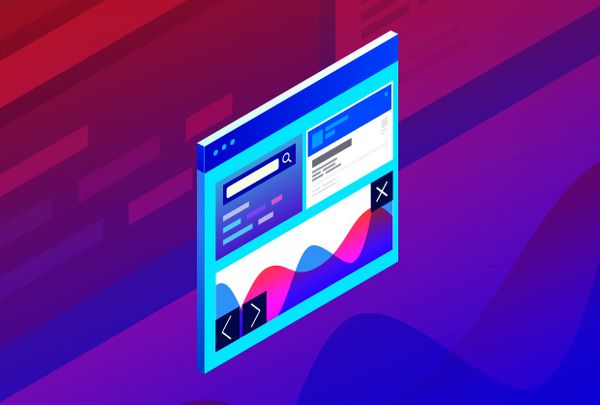 As web developers look for new ways to deliver fast and beautiful web projects, an ever-growing trend has been the implementation of a single-page application framework. But what is a... read more