What is NVMe storage?

But are high-performance SSDs still being held back? Even the newest storage drives can struggle to reach their full potential without the right supporting technology. With the goal of demolishing roadblocks in the storage fast lane, one of the latest and most important innovations is NVMe storage.

First, let's clarify the question, what does NVMe stand for?

Originally developed to allow high-speed data transfer between computer components and systems, PCIe has been around for over a decade. But it’s only with the advent of NVMe storage that a standard specification for PCIe-based storage has emerged.

NVMe itself is the product of a consortium of leading storage vendors including Intel, Samsung, and SanDisk. Before NVMe storage, some high-end SSDs did use PCIe, but with a range of non-standard specifications. Now, NVMe technology facilitates the widespread adoption of PCIe by providing a common standard for manufacturers and software providers. It builds on PCIe to take advantage of the increased performance of SSDs, which were previously limited by older storage technologies such as Serial ATA (SATA).

Unlike SATA, NVMe storage was designed with fast SSD speeds in mind. While SATA is suited to the lower read and write speeds of hard disk drives (HDDs), it can’t keep up with the capabilities of the latest SSD devices, meaning an NVMe SSD will always outstrip one that uses SATA.

Along with reduced latency and higher input and output operations per second, NVMe SSDs provide up to four times faster read and write speeds than their SATA equivalents. NVMe storage is then able to capitalise on these speeds even further by being capable of reading and writing large volumes of data simultaneously at different places on the drive through the use of parallel instructions.

Command queuing is also another area where NVMe storage offers a massive boost over SATA. A command queue is basically the number of requests for data a drive can manage at a time, and NVMe can handle more than 65 thousand, each with another 65 thousand commands or more within them. Compare this with the single queue of up to 32 commands available on SATA and the difference is enormous.

Is NVMe worth it?

While not unaffordable, NVMe SSDs still come at a premium. So, with standard SSDs and HDDs remaining competitive and often providing greater value in certain use cases, what kind of applications actually demand the enhanced performance of NVMe?

And if you're curious how to install NVMe SSD technology, the process is very simple. Most modern motherboards now come with what's known as an M.2 PCIe slot. Just remove the port's cover, slot your NVMe SSD in, and you're good to go.

With 50% off all our Dedicated Servers for the first three months, there's never been a better time to run your projects with the performance of dedicated hardware. We also offer a range of useful cloud and web hosting services. And if you're interested in learning more about alternative storage options, you can check out the Fasthosts blog here. 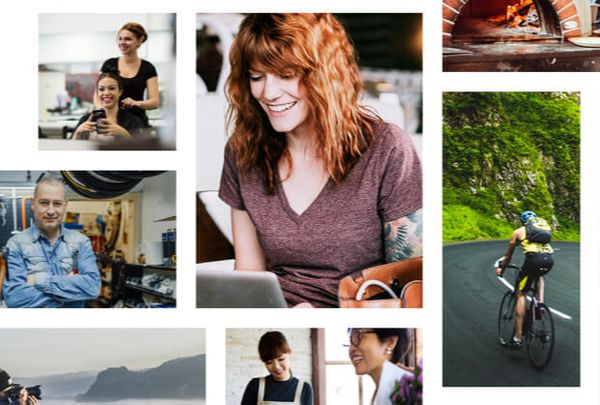 Side hustle. You may have heard this phrase making the rounds lately, unsurprisingly, as more and more people are starting 'side hustles'. If so, you’d be forgiven for not... read more 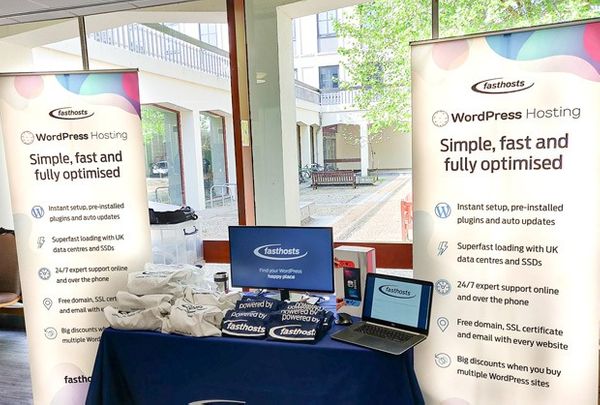 WordCamp Bristol was a great opportunity to interact with the WordPress community. Here’s our roundup of some of the best moments. Fasthosts at WordCamp Bristol 2019 One of the... read more