10GB network: the next big shift for dedicated servers

When we’re discussing networking, the faster things go, the better. Huge strides have been made in the last few decades to maximise the speed at which we can transfer data between devices.

In networking, coaxial cables were the big thing before the world upgraded to fibre optics to deliver data and that rapid change hasn’t stopped. 10Gb/s server networking has been around for a while – so why should you think about upgrading to 10GB right now?

The benefits of a 10GB internet connection

Of course, the more data that can be moved through a connection, the faster it is. There’s a lot of talk about 10GB Ethernet but when this is applied to hosting, how does it benefit you?

Make the most of your hardware

Technology moves fast, and we have plenty of components at our disposal which are built to run at top speeds. However, if your network speeds are still running at lower rates, data can’t be transferred fast enough to reach the speeds your components are capable of.

This can cause a bottleneck, and while it’s not necessarily a problem, it can mean that you’re not using your components to their full potential.

Using 10GB networking means that your hardware can be used to its full capacity because it doesn’t need to wait for its data. Your powerful SSDs, solid-state drives, can receive and write files at their maximum, which increases your transfer speeds and increases your value for money.

When your host is using 10GB connectivity, one of the biggest benefits comes when you’re using more than one server alongside each other on a private network. Transfers between different servers on the same 10GB network become lightning fast.

So for example, if you were using one server to run an application and another server as its database, requests for data to serve the application would become significantly quicker, making it a more intuitive experience for the user.

This is highly applicable if you’re using a second server as a backup location or just somewhere off-site to keep your files. A 10GB network will shorten the time it takes to get those files onto the server.

If you’re running a web server, 10GB networking will improve response times from the server as resources are downloaded by the client. With more data being able to pass through the connection per second, making requests to the server takes up less time. If you run a business that relies on the internet for almost all of your operations, something as crucial as your network speed can have a knock-on effect for all workings of your company.

If you’re using a hosted server for your team or business to work remotely, you might find that at times many files are being uploaded to the shared server at once.

When multiple people try to connect to a server, the bandwidth is effectively split between them. So if ten people connect to a server which uses a 1Gb/s connection at the same time, they only get to use 100MB of it each. This can lead to slow speeds for everyone involved, impacting workflow and making remote working less productive.

Using a 10GB connection in this scenario means that rather than being throttled to 100MB, each user gets to use 1GB of the bandwidth. This allows for more simultaneous uploads without throttling, so your team isn’t waiting on the server.

Looking forward with a 10GB connection

Though there are definitely benefits to 10GB networking, what if you don’t feel like you need it?

In this case, it’s a question of future-proofing. While you might not be struggling now, data demand will only get higher as time goes on. 5G data is becoming more widespread, and with it, web content will be able to use far more data-intensive resources due to the higher transfer speed. You don’t want your server to become the bottleneck.

Home internet connections are also getting faster and cheaper all the time. As your users get faster connections from home, with some areas already getting 1Gb/s download speeds, it’ll become obvious that your server is the problem if it doesn’t respond to their requests quickly enough. 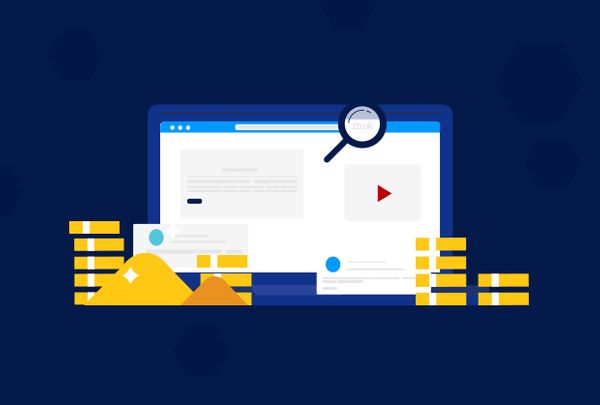 We took a deep dive into some domains data to find out which domains were worth the most money, using estimations based on company revenue. While many domains are high-value... read more 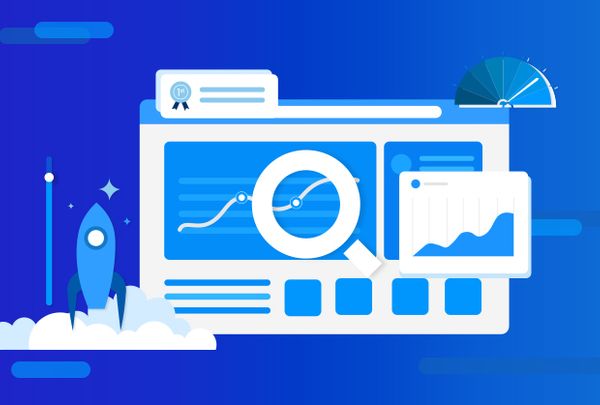 In the previous “Web Performance Explained” article, we covered how important good web performance is to creating a positive user experience (UX) for your website. To summarise, we learned that... read more