The changing definition of open source

Over the last few years we’ve seen developments that have further blurred the already fuzzy line between open source and commercial software. A few weeks ago we looked at the strengths and weaknesses of open source software compared to SaaS solutions, and found that the two models often look surprisingly similar. With commercial software giants like Microsoft now offering products with open source features, is the distinction more or less meaningless?

Microsoft has recently started cooperating with The Linux Foundation, working to help the Linux kernel support Microsoft virtual environments, while also adding some Linux functionally to Windows 10. So we now have the interesting situation of these operating systems, the two titans of their respective business models, integrating more than ever. The commitment of Microsoft to open source projects can also be seen in various other projects, such as its open source .NET fork, .NET Core, which has had increasingly more of its source code released to the community.

However, you could argue that Microsoft has yet to fully embrace open source. For example, its recent acquisition of LinkedIn has raised some questions about the corporation’s future strategy. A number of technologies associated with the social media platform have previously been contributed to the open source community. Will this continue? We’ll have to wait and see.

What is clear is that Microsoft won’t be open sourcing its major cash cows like Windows or Office any time soon. Even so, in the future we may well see MS and the other big vendors working within a hybrid business model that combines the best elements of open source and commercial software development.

Ultimately, the difference between the two models still exists on a basic level, but the increasing demand for integration, especially in the cloud, means that no piece of software can be an island. An open source approach can speed up development and enable more flexibility. As we saw when we compared open source to SaaS, an open platform isn’t necessarily free, but can offer more scope for customisation. The big boys have clearly noticed this, and are now starting to adapt parts of the open source model to enhance their own products.

Whether you’re 100% open source or reliant on more commercial solutions, with our new CloudNX platform you can choose from a wide variety of operating systems and get the perfect environment to launch your next project. 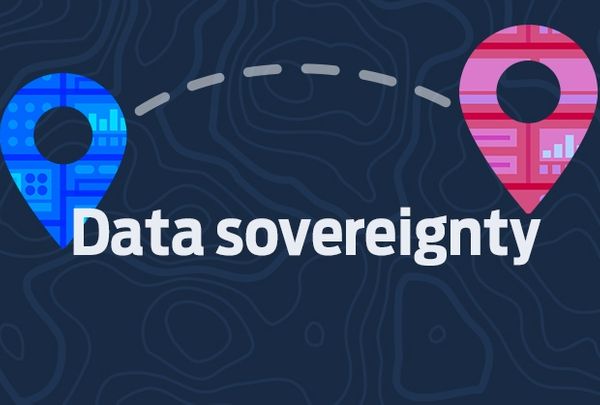 Brexit is here (in case you hadn’t noticed) and it’s raising big questions across the UK tech industry. One major concern is the future of the rules that... read more 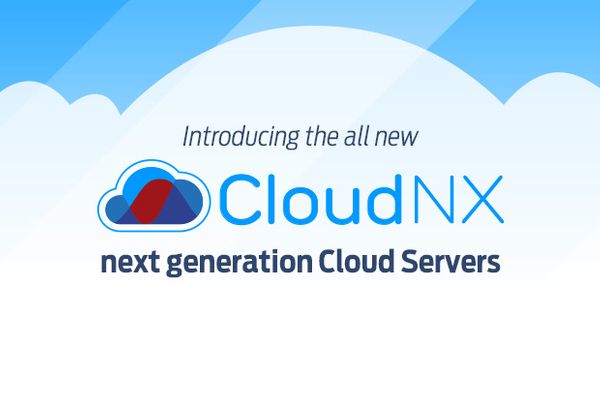 Cloud is fast becoming the new normal. According to recent research by the Cloud Industry Forum, 69 percent of UK businesses are already using cloud services. The benefits are clear:... read more