For any organisation bigger than a bedroom start-up, the days of running a couple of servers in a cupboard are long gone.

In the era of multi-server, decentralised cloud infrastructures, creating a business-class IT environment can be practically impossible without the latest automation tools.

All this means that configuration management software is a key consideration, with Puppet and Chef as the two leading options.

Puppet and Chef: not so different

Puppet and Chef have a lot in common: they’re both cross-platform tools written in Ruby that automate the configuration and deployment of servers, whether on-premises, from a cloud provider, or on a hybrid cloud.

They both have open-source and paid versions, and each can play vital roles in the continuous integration and continuous deployment processes by streamlining regular deployments and version control.

Both Puppet and Chef are often described as ‘infrastructure as code’ (IaC) solutions due to the way they allow IT infrastructures to be scaled and managed via machine-readable code, rather than physical configuration.

But taking a closer look, it’s clear that Puppet and Chef each offer their own distinct take on configuration management.

Where Puppet is still the master

The mere fact that Puppet has been established longer than Chef makes it the more mature platform, with a more extensive support community, the ability to run on nearly every OS, a simple setup process, an intuitive UI and very strong reporting features.

A massive strength of Puppet is the huge repository of modules is available via Puppet Forge. This instantly provides Puppet users with the functionally to solve virtually any problem, from simple Apache configurations to far more complex projects.

While Puppet is often seen as the ‘strong and stable’ choice, Chef serves up a slightly more laidback style of configuration management. Similar to Puppet manifests, Chef ‘Recipes’ are the configuration files that define how your servers are set up and managed using procedural scripts.

Chef offers a decent choice of add-on modules, with the ‘Knife’ command-line tool in particular providing a much easier way to manage installations. Once you get up to speed with Chef, it can be highly stable, reliable and scalable, but is sometimes regarded as having a steeper learning curve compared to Puppet.

Ultimately, your choice will depend on your requirements and the skills you have within your organisation. Even so, with each release the division between Puppet and Chef is becoming less stark, with the regular introduction of new features.

Whichever configuration management tool you choose, CloudNX is the ideal cloud hosting platform for your projects. Scale your virtual machines on demand with the exact levels of performance they need, and get complete flexibility to benefit from software like Puppet or Chef. It’s all built on powerful hardware at our dedicated UK data centres, with expert support available 24/7. 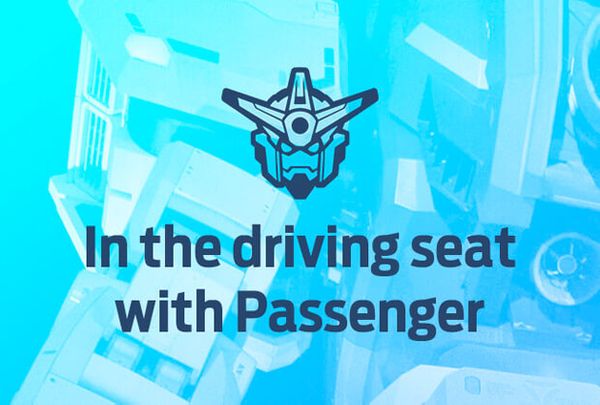 With its anime robot-inspired logo and feature rich design, Phusion Passenger is clearly keen to present itself as the newest sleek and innovative tool for web hosting and development. But... read more 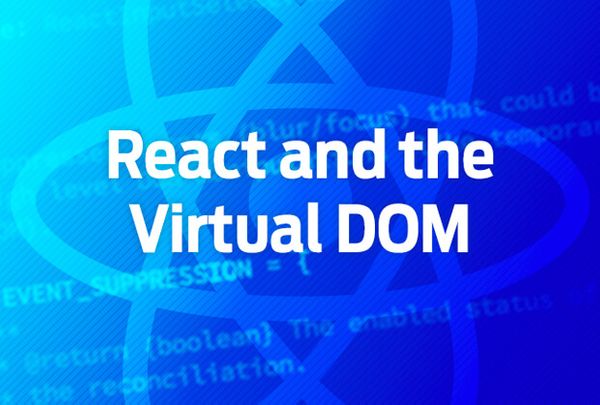