If you’re looking for where to begin in the world of programming, programming languages will be the first thing you encounter. A sea of semicolons, syntax and variables that can be expressed and controlled in hundreds of different ways.

Python is a high-level, object-oriented programming language first released in 1991. It is an interpreted language, meaning that when the code is run, it executes directly without compiling the code before it starts doing so.

Python is a general-use programming language, meaning that it can be used for a wide variety of applications. Everything from web applications to machine learning algorithms can be created using Python – though it’s easier to achieve some of these than others. It’s its simplicity which makes it so widely applicable.

Java is also a high-level, object-oriented programming language. First released in 1995, this language is compiled, meaning that instead of the code executing directly as it is run, the code is first compiled, then must be run all together.

While Java is also a general-use language, it has some uses it is seen as more suited towards. For instance, it’s the language of choice for developing Android mobile applications, and is also often used in enterprise applications such as in the financial industry.

One key difference between these two languages is the typing. In the context of programming languages, typing is the way in which different components of the code, such as variables or functions, are assigned a type.

Variables, for instance, can be defined to be a number of different types, such as ‘string’, ‘integer’, ‘float’, and ‘boolean’.

Python is a dynamically-typed language, meaning that the variables are checked as they are ‘encountered’ as the code is executed. Python is an interpreted language, so any variables are checked to ensure the type is correct only as the code is run.  This allows for workable code to be produced more quickly, as the entire codebase doesn’t need to be checked before it’s executed, and there’s less boilerplate code to write before getting started. However, it can mean that some errors are left unfixed if the code never interprets the incorrect variable.

Java is statically typed – the compiling process which is required before Java code is executed involves every variable being checked for correct typing. If an incorrect type is found, the code will not run and an error will be thrown by the compiler. While this means that errors are drastically reduced from the get-go, it can make it difficult to start out with Java since none of the code will run until all typing errors have been fixed.

Python is unusual in that it employs significant indentation, meaning that the way in which lines of code are indented affects how the code is interpreted as it executes.

The majority of programming languages use certain symbols to denote different functions and hierarchies in code, such as semi-colons or curly braces. Python uses how the lines are laid out, for example:

Java follows the most common guidelines for how different functions are separated – it uses curly braces ( {} ) to denote different blocks of code. For example:

In this example, the compiler knows that the function calling the for loop is to be executed when the “MyClass” class is executed, as it has its own set of curly braces surrounding it. There is indentation present here, but as Java does not employ significant indentation, it doesn’t have an affect on how the code is executed.

An advantage of Python’s use of significant indentation is that it encourages more readable code from the start. A common problem for new programmers is having messy code which makes it difficult to improve on and learn from when being reviewed. Python’s laid out code gives it a universally-readable format, which is good practice to use in other languages even if the indentation is not required.

Python is widely seen as the quintessential beginner’s programming language. This is primarily due to its clear formatting which makes it easy to read and understand, unlike other languages such as C# which require far more knowledge to be able to read. It’s also concise, so more can be accomplished with less code. This allows for beginners to move onto other topics more quickly than they could with a more complex language.

Although it’s well-suited to beginners, this doesn’t mean that Python is only used for basic coding. In fact, the language is highly flexible, and with its built-in standard library, users can choose specific modules to include which tailor it to different tasks, such as making it able to utilise internet protocols for web apps. It also has specialist uses like being able to utilise frameworks such as NumPy and SciPy.

Java is also seen as a good language for beginners, just not quite to the same extent as Python is. However, Java has some key functionalities and use-cases which you might consider depending on what you intend to work on as a programmer.

As well as this, Java is seen as the go-to for building Android apps, and much of Android itself is built in Java. So if you’re looking to create an Android app, you might prefer to start with Java. Java also performs better than Python in benchmark tests, which is great if performance is a key aim.

One of the other reasons Java has remained as one of the most popular programming languages is its portability. It uses a “Write Once, Run Anywhere” (WORA) philosophy, which means it can be developed on any device, compiled into a standard form of code called bytecode, and should be able to run on any device equipped with a Java virtual machine (JVM).

If you’re starting out with programming, the general consensus is that Python is your best option to pick up the basics. However, if you intend to develop Android apps or value performance in your completed projects, learning Java will help you get started with that more quickly. 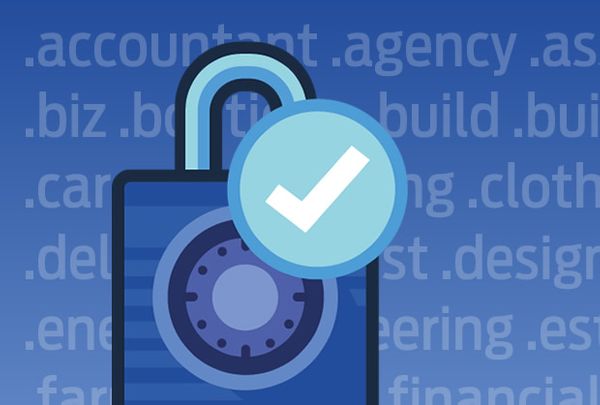 If you’re planning on starting a new business, and want to take it online, you’ll need a domain name. We’ve previously discussed what you should consider when... read more 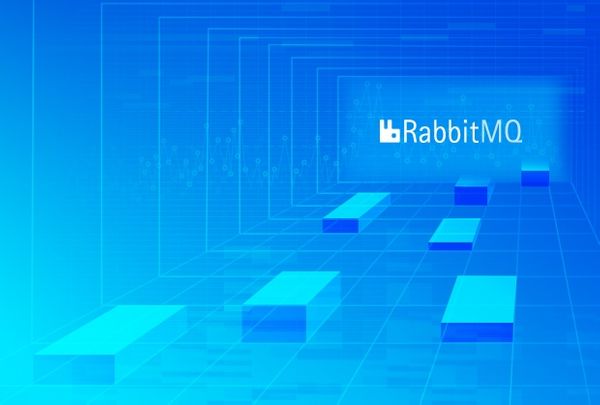 When building web applications, there are many different tools that developers can use to optimise performance. One important group of tools are message brokers, such as RabbitMQ. But what is... read more