If you’re in the market for a dedicated server, you’ll have a list of priorities. Reliability and performance are almost always at the top, and to satisfy these demands a dedicated box can deliver a range of features, including RAID storage.

Originally standing for redundant array of inexpensive disks, but now generally understood as redundant array of independent disks, the concept of RAID isn’t exactly new. The term originated in 1987 at the University of California, Berkeley, with an academic paper laying out ‘A Case for Redundant Arrays of Inexpensive Disks (RAID)’ in 1988.

The basic idea behind RAID is to distribute data across multiple storage devices to deliver improved reliability and/or performance. Exactly how these benefits are achieved depends on how RAID is implemented, with the various schemes known as ‘RAID levels’, such as RAID 1 and RAID 5.

Of course, RAID 1 and RAID 5 are just two of the most popular RAID levels, mainly because they offer a cost-effective balance of redundancy and performance. RAID comes in a variety of flavours to fill a wide range of needs.

RAID 0 uses data striping to improve performance, but lacks redundancy. RAID 2 and RAID 3 also utilise striping, but are rarely implemented today. RAID 4 is similar to RAID 5, but with a dedicated parity disk instead of distributed parity, while RAID 6 expands on RAID 5 by adding double parity – meaning two drives can fail before any data is lost. A myriad of non-standard and hybrid RAID levels like RAID 10 (combining RAID 1 and 0) have also been developed.

So when it comes to fault-tolerance, RAID storage is a critical consideration for anyone running a dedicated server. Data can be the most valuable asset of a business, and RAID is one of the best ways to ensure its survival. That’s not to imply RAID is a substitute for a dedicated backup – important data should always be regularly backed up and stored separately from your server – but it does form a vital layer of reliability.

All Fasthosts Dedicated Servers come with RAID as standard. Our servers are equipped with multiple high-capacity storage drives with RAID solutions, including fast SSDs. Talk to our team for more details of dedicated servers with a full range of performance features and maximum reliability. 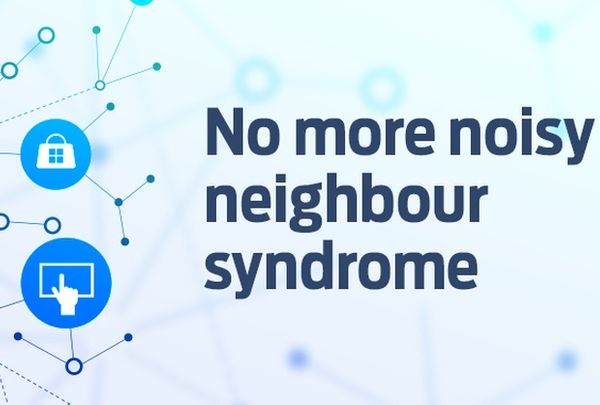 Thumping bass, deafening TV, barking dogs and all-night shouting matches. If you’ve ever had loud, disruptive residents on your street or in your block of flats, you’ll be... read more

Join the gym. Write a book. Run a marathon. We all do it – set unrealistic resolutions on the morning of January 1st after a couple (few) glasses of sherry and... read more