Linux or Windows: no contest?

Linux or Windows? It’s hardly a new debate, but the arguments in favour of choosing either a Linux or Windows operating system are still as relevant as ever. While Windows continues to dominate the desktop world, Linux is generally preferred when working with data centres, seeing around twice as much use as Windows servers.

So, what's the difference between Windows and Linux, and why is it such a hotly contested debate when it comes to server choice.

Is Linux better than Windows?

The question 'is Linux better than Windows?' is not a simple one to answer. Neither operating system is outright better than the other in all areas and both offer a range of solutions for various user needs.

Linux comes with the obvious initial advantage in that most of its distributions are available for free. But if you’re already spending money on server hosting, doesn’t it make sense to pay a little extra if your applications will benefit primarily from Windows features?

What's the difference between Windows and Linux?

In simple terms, the difference between Windows and Linux comes down to what type of operating system you prefer. While Windows is heavily commercialised, Linux is open-source and free to use.

Linux and Windows contrast in many ways, but the fundamental difference between the two systems is user access to their respective source codes. With Windows, you have no access and can therefore change nothing. With Linux, you have complete access and can customise your operating system as you see fit.

Of course, the difference between Windows and Linux doesn't just stop there. And when it comes to spinning up a new server, your choice of operating system will most likely come down to the key factors of functionality and usability.

When it comes to choosing between Windows or Linux, for many businesses, web agencies, and developers, their choice of operating system will largely be decided by the applications they need to run.

Obviously, business-critical systems take priority over everything else, so if you want to use software that only works with either Windows or Linux, your mind is basically already made up for you. SharePoint and Exchange will only function on a Windows server, for instance, and there are plenty of other applications that Linux is simply not compatible with.

But not all software is incompatible across both operating systems. To really find the subtle differences when it comes to Windows or Linux, you’ll need to look at the different levels of functionality provided by Linux and Windows at base level.

One of your initial steps should be taking the time to consider what programming language your preferred software is built on. Certain languages favour Windows or Linux, and even developers trying to build cross-OS solutions will almost always be designing more from the perspective of one particular platform than the other.

Another popular question to ask when it comes to Windows or Linux is, 'is Linux faster than Windows?'. Speed is in fact one area where Linux dominates over Windows. Thanks to its lightweight architecture and adaptable code, Linux runs faster than even the most recent versions of Windows. A big problem with Windows inevitably slowing down is the excess data left behind by its constant updates, something Linux doesn't have a problem with.

Lastly, as mentioned previously, a key difference between Linux and Windows functionality is that Linux allows its users to edit its source code, while Windows doesn’t allow this level of customisation. Whether this is an advantage or disadvantage of Linux depends on the type of user you are.

If you value having full control over your operating system, including having an operating system that doesn't spy on you, then Linux is your best bet. However, it should be noted that this extra flexibility can often be too complicated for new users to fully comprehend without lots of research.

Whoever said ‘familiarity breeds contempt’ clearly wasn’t talking about operating systems. One, because they hadn’t been invented yet. And two, because people love to get comfortable with a particular piece of software.

You probably already have a preference for a specific version of either Windows or Linux that you’re already familiar with. And if that OS also provides your required functionality, it could be a done deal.

Users who have only ever known a Windows OS, for example, may forgo a jump to Linux unless absolutely necessary. The time and effort required to learn an unfamiliar operating system is understandably a deciding factor, especially when you’re happy with the feature set of your tried and tested OS.

A Linux vs Windows server

When it comes to a Windows server vs Linux server, both typically offer several options for controlling how your server functions, which might also influence your choice.

For example, our dedicated servers allow you to use a remote desktop setup to control every aspect of your Windows server, with client software available for Windows, Mac OS X, and Linux. With our Linux servers, you can use SSH to get direct command-line login from your PC. Even a remote desktop is possible with Linux thanks to SSH tunnelling.

In the end, your choice of operating system essentially comes down to what you need to do with your server, and how you’re most comfortable doing it. At Fasthosts, we offer a range of the latest Windows versions and Linux distributions on both our powerful dedicated servers options. Not only that, but our highly flexible Cloud Servers and powerful Virtual Private Servers can accommodate both operating systems as well.

If you’re still not sure which server OS is right for you, get in touch with our experts to find out more. We also offer Cloud Backup and domain name registrations so you've got all you need in one place. And why not visit the Fasthosts blog for more research and check out our in-depth guides for further help? 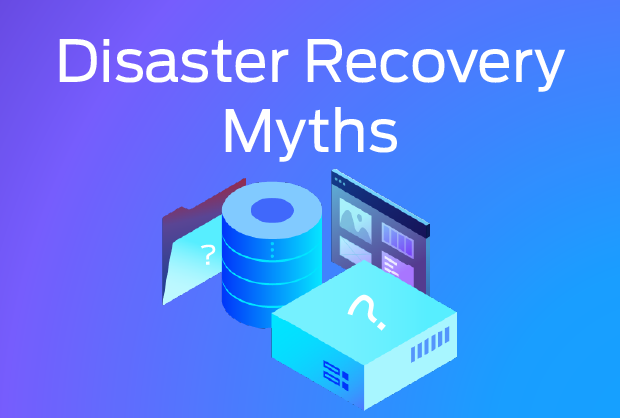 There are lots of myths surrounding disaster recovery policies, whether you need them and how good they need to be. Here, we’ll discuss some of the biggest misconceptions about... read more 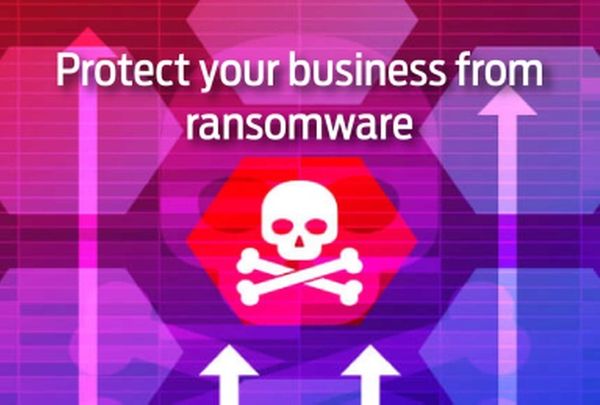 If you hear about ransomware attacks in the news, you may believe that they only occur in large companies. But small businesses actually bear the brunt of the attacks, and... read more