Whenever anyone creates anything new, there’s always an element of risk involved. Are you forgetting anything important? Will everything work as intended? Most of the time, there’s no way to know for certain, and nowhere is this more true than for web development.

Whether you’re launching a new project or updating an existing application, the potential for errors is constantly lurking in the background. Failure could be down to a complex issue within the system, or it could be down to a single line of code. But if the end result is a non-functional website and lost revenue, it shows how even the smallest oversight can have a disastrous impact.

Luckily, we've developed plenty of technology to help reduce this risk. Through the use of robust cloud testing tools, it’s possible to accurately simulate how web services will perform and react, without putting them in the firing line of a live environment scenario. And with a next-generation cloud hosting platform like the cloud servers provided at Fasthosts, putting your projects through their paces is easier and more cost-effective than ever.

One of the simplest ways of cloud testing is to create a copy of an existing server on a virtual platform hosted by a cloud server. This form of cloud computing testing can be easily achieved by using these servers to clone virtual machines (VMs). These VMs provide you with a testing environment where you can make updates to your site and conduct testing using the cloud rather than a live site.

On a cloud server, a clone will take an existing server and duplicate its setup, right down to the small details. Creating a seamless copy of the setup, it can then be modified without making changes to the real thing. This makes cloned VMs ideal for creating a cloud testing staging environment as they mimic their live environment equivalent as closely as possible while remaining inaccessible for anyone without the right permissions.

By conducting cloud performance testing in this way, nothing on the original server is put at risk but you get to see how the planned changes will affect the website's function.

Cloned servers can be used for any type of testing, whether it's a proof-of-concept project for a new Kubernetes cluster or a new security patch. You can play around with updates and configurations on your cloned VMs without worrying about disruptions to your live services. If the dress rehearsal doesn't go to plan, you've always got the original VMs to fall back on. Nothing has affected the real site.

A more advanced form of cloud testing involves measuring the performance of test servers as if they were in a live environment. Load testing uses software on one server or cluster to send large numbers of HTTP requests to the web server on the machine or cluster being tested. This can be used to simulate the number of requests a project is expected to receive, and to judge its performance under stress based on the results.

Load testing is vital in helping to establish whether an application has the appropriate level of resources to function at its expected maximum capacity –things like an adequate CPU, plenty of RAM, enough storage space. You can use this is info to find out if additional servers might be required to manage the volume of traffic expected.

By cloud testing your servers, you can find out how fast they might be able to respond to user requests under a heavy load. Being able to minimise the latency of user interactions with a site is important when it comes to performance, loading times, and overall user experience.

In many cases, if an application isn’t running as smoothly as it should, it’s not always easy to single out the source of the problem through normal cloud computing testing. With load testing, you can identify performance bottlenecks and resource-intensive processes so you can optimise them without trawling through every part of the site to find the problem. This makes it far easier to fine-tune your project for maximum efficiency.

How to create a cloud testing environment for minimal cost

An often overlooked aspect of performance testing in the cloud is cost. You'll need to work out how much you're willing to spend on a cloud testing server that you might only need to run for a few hours.

On a traditional physical server, you'll need to pay for a full set of resources, whether they’re required at all times or not. For brief, low-intensity performance testing in cloud projects, the cost of a whole server can be hard to justify.

This is where servers like ours come in. Highly scalable, pay-as-you-use cloud servers give you access to online environments for testing in the cloud. There are no upfront costs or contracts and you only pay for the resources you use. This means you can spin up a virtual machine to run as a cloud testing server for a few hours a week, and only pay for the required resources per minute.

And if you do decide to run more services on our Cloud Servers, it’s simple to quickly scale up your infrastructure. You can make use of multiple high-performance VMs running the Linux or Windows operating systems of your choice. All this comes with the reliability and security of UK data centres, plus expert UK-based technical support, available 24/7.

And we're not just experts in Cloud Servers. Whether you need help choosing a Domain Name, or you want to talk about our Web Hosting, you can find out all about them on the Fasthosts website. Not sure what you need for your project? Get in touch with our expert team today!

Of course, if you want even more insight into the world of the internet and tech, you can head straight over to our blog where we've got loads of articles and guides that cover a huge variety of useful topics. 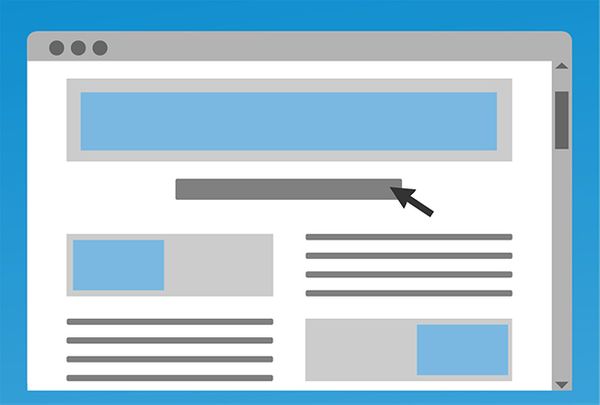 We’ve previously discussed how important a user interface is to making a good first impression, and to keep customers and users on a website or application. We asked our... read more 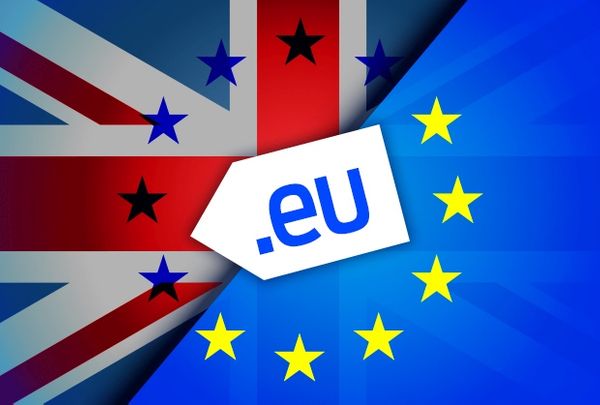 The UK formally left the EU on 31st January 2020 following the ratification of the withdrawal agreement in Parliament. Following this date, a transition period that temporarily held off any... read more