Cybersecurity: how does a VPN work?

When it comes to online security, the more the better. A VPN (virtual private network) gives you an extra secure way to access and manage various online services.

What is a VPN?

By extending a private network (like a company intranet) across a public one (the internet), a VPN allows users to access private data and features as if they were plugged in directly. With a VPN, you get full access to your private network from anywhere, without having to compromise security.

A VPN uses encryption protocols such as Transport Layer Security (TLS) and its predecessor Secure Sockets Layer (SSL) to create a ‘tunnel’ between the user and the private network. The term ‘tunnel’ or ‘tunnelling’ refers to how data transferred via VPN is not accessible to anyone else on the public network it runs on.

What are VPNs used for?

The main VPN applications were originally corporate, with employees needing a secure way to access confidential business data remotely. The public nature of the internet makes it inherently insecure, but with a VPN, business users can work from home or on the road, with all data safely encrypted.

This way, remote workers can securely benefit from the same functionality they’d get in the office – to access servers, printers and file storage, for example. Academia has also made great use of VPNs to allow students to access libraries, university intranets and other services while off-campus.

Today, VPNs aren’t limited to the business world. More and more individuals are using VPN services to enhance their personal security online. By routing their data through a secure VPN provider, users can protect their identity and activity from third parties. A VPN is especially relevant for users on public Wi-Fi networks that are potentially vulnerable to eavesdropping and ‘man-in-the-middle’ attacks.

VPNs also provide a way to mask a user’s physical location by giving them an IP address associated with a different country. Known as ‘geo-spoofing’, this allows them to circumvent country-specific restrictions and access content that should be off-limits. This isn’t recommended, however, as it can break the terms and conditions of some online services.

Do I need a VPN router?

The majority of Wi-Fi routers support VPN pass-through functionality, which means that a VPN user can install software on their device and make a VPN connection with their company or home’s network. To do this however, a regular router has to put the VPN software on every single device before VPN can be used.

The advantage that a VPN router has over a standard one, is that it has VPN already installed straight onto it. Being able to manage a VPN connection creates a secure network where you can connect every device in an office without needing to put all the software onto it individually.

The problem with a free VPN

You can enjoy the services of a VPN for free but there are a number of downsides. As the provider will be looking for a return on their investment, a free VPN will likely include a frustrating level of intrusive advertising. In other situations your browsing data may also be harvested and sold to other companies – defeating the whole point of privacy!

There are many different free VPN options available but most will severely curb the amount of data you can use. This can heavily affect torrenting and streaming video as well as many other functions. It’s also worth noting that you probably won’t receive the same easy access support and server range that you would do with a paid VPN.

Despite being separate technologies, VPN and cloud computing are both equally important when it comes to maintaining the security of your network. Though they can both do a good job individually, by working together they can be even more effective.

With cyber attacks becoming ever more prevalent, it’s even more important to utilise the best tools you have available to you. Using a VPN for cloud computing will protect data that can be accessed safely via different devices. In the absence of a VPN, data loss is possible even if your business or home uses cloud computing.

Our CloudNX platform at Fasthosts gives you the ability to manage your cloud servers via a secure VPN connection, as if you were on the same private network. 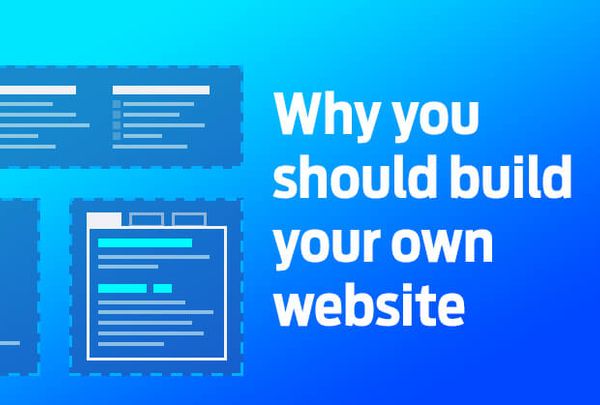 A 2015 study from Redshift Research found that 59% of small businesses don’t have their own website. Among respondents’ reasons for not running a website were cost, time, and... read more 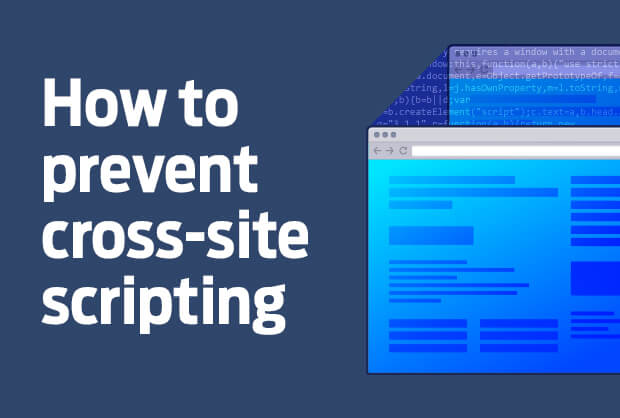