Farming out 3D rendering to the cloud

The rendering of computer-generated imagery is an incredibly demanding task. At the top end, studios like Pixar and DreamWorks constantly push the limits of technology, producing work with staggering levels of detail. Even fairly modest animation projects require colossal amounts of processing power; a single frame can take hours of CPU time to render, with anything from 24 to 60 frames for every second of animation.

Needless to say, 3D rendering hasn’t always been particularly fast, or cheap. Progress can be painfully slow, even with high-end hardware working 24/7. For many designers and animators, this makes rendering on local machines impractical and prohibitively expensive.

As far back as the early 1990s, computer clusters have been used to spread the load of intensive rendering jobs, multitasking to drastically cut the time needed to complete a project. After all, what one machine can do in 100 hours, 100 can do in one. These clusters became known as render farms.

With tight deadlines, professional designers and artists can’t always rely on desktop machines to render high-quality imagery on time. But on a next-gen cloud platform, multiple demanding processes can be run across a network of servers, bringing render times down to an absolute minimum.

Still, large numbers of servers come at a cost. Fortunately, value for money is another area where cloud technology has advanced leaps and bounds. On the latest platforms, users can spin up machines at a moment’s notice and keep them running only as long as they’re needed.

While traditional servers are rented on a full-time basis, the latest cloud services track usage down to individual minutes. This means that users only need to pay for the exact resources required for intensive jobs like rendering.

Much of this scalability is achieved through virtualisation technology, with dynamically allocated resources allowing virtual machines to function the same way as physical boxes. But what about users who still want the top levels of performance and reliability of physical servers? For demanding applications such as 3D rendering, this can be especially desirable.

Bare Metal Servers combine physical hardware with the billing model of cloud hosting, so they can be stopped or started at any time, with costs tracked on a per-minute basis. Integration with the whole platform means Bare Metal Servers can run alongside Virtual Private Servers, with networking features and load balancers enabling users to build the ideal hosting environment.

Whether for 3D rendering or any other intensive computing task, it’s clear that cloud technology offers the speed, scalability, cost-effectiveness and sheer processing power required. High-tech capabilities, once only available to Hollywood studios and massive corporations, are now in the hands of small teams and individuals, opening up a whole new world of commercial and creative opportunities. 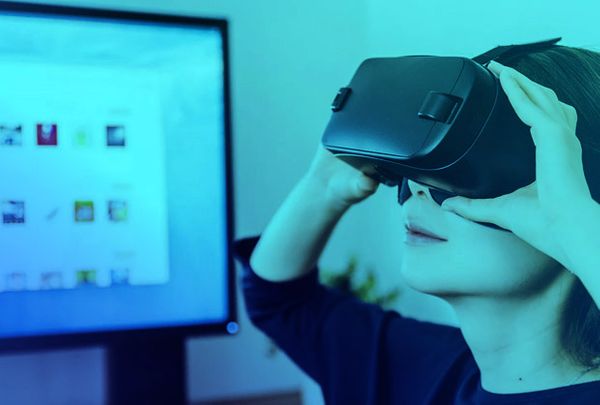 Whether it's movies, video games, or real life, virtual reality has been around in some form for decades yet it’s never gone fully mainstream. This begs the question – is... read more 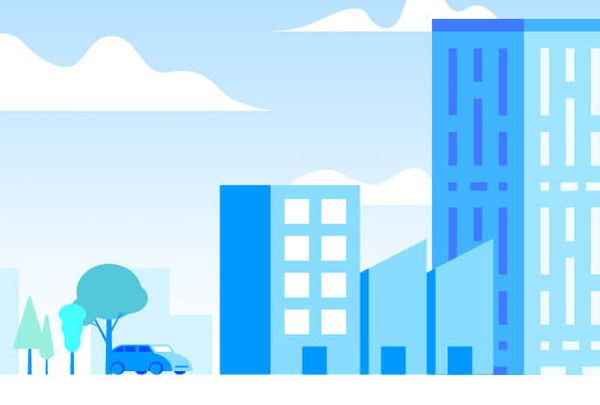 When starting your own business you might have dreams of it becoming a huge, global phenomenon, or you might only hope for enough success to make a living doing what... read more