Are VR websites the future?

Whether it's movies, video games, or real life, virtual reality has been around in some form for decades yet it’s never gone fully mainstream. This begs the question – is VR just a fad that refuses to die?

Despite its often gimmicky nature, the latest generation of VR technology has come leaps and bounds in the last few years. This is thanks to investment from big companies like Valve. It's this rapid, strong development that could finally cement VR within the multimedia landscape.

Applications for VR have now expanded well beyond facilitating gaming and 3D movies. This technology now encompasses a variety of formats, including web pages. In fact, there's a continually widening range of tools for creating online VR content.

Rather than asking whether VR is just a fad, the real question for developers and designers is whether VR really is the future of the web, and if so, how to start implementing website VR right now.

Stepping into the world of VR websites

There's no question about it, website VR has the potential to revolutionise the way we interact with everything online.

Imagine you were looking for a hotel, but before booking, you had the opportunity to stand in the room or even walk around it, taking in the details on a 1:1 scale. website VR could also bring virtual storefronts to life, allowing customers to examine products before committing to buying them, viewing the item as if it was physically in their hands.

Several websites have already experimented with implementing website VR features, such as high-end estate agencies offering virtual tours. IKEA has also unveiled its own website VR tech that allows customers to design their own kitchen in a virtual space so they can fine-tune every detail. YouTube is already well ahead of the competition, allowing its users to stream VR content with a full 360-degree view.

Now that this technology is more developed, VR headsets are also becoming more affordable. Several major technology companies like Google, Facebook, and Samsung have all been pitching in to provide relatively cheap, easily accessible VR devices for a mass audience.

But all this still posses another question – will website VR be widely adopted in the near future?

Outside of specialised applications, VR is a much tougher sell for everyday web content. Text and images could potentially benefit from being freely manipulated in virtual space (think Tom Cruise in Minority Report). But it remains to be seen whether users will want to don a headset just to check their Twitter feed or other VR websites.

Well for developers looking to create VR internet browser content right now, the good news is that there are a range of tools already available. One of the leading examples is WebVR.

Without going into excessive detail, WebVR is an experimental JavaScript API with the goal of enabling a VR internet browser to function seamlessly. Starting life as a project at Mozilla, WebVR has since evolved as an open standard for VR websites, with contributions from the other big browser players such as Google and Microsoft.

The WebVR API works with all major browsers and VR headsets including Oculus Rift, HTC Vive, and Samsung Gear VR, but doesn't require any extra downloads or apps to function correctly. Instead, it works by capturing data from VR devices, primarily your headset position, orientation, velocity, and acceleration. All of these provide information that your chosen web browser can use to generate content on a VR internet browser via the existing WebGL JavaScript API.

WebVR may still be in development, but it’s well past the demo phase with a variety of frameworks for WebVR sites already built using its technology. These frameworks are also developed by Mozilla using the open-source framework, A-Frame, to provide simple building blocks for developers who want to build sites with WebVR.

Other 3D and VR platforms used to create WebVR sites include PlayCanvas and Sketchfab, which are also built on the progress made by WebVR, helping to maintain a strong ecosystem of tools for developers of VR websites.

Even though WebVR shows plenty of promise, there are still several major hurdles it needs to overcome before VR internet browsing becomes widespread. Something as basic as motion sickness is still an issue for many VR users, with around 25–40% of people experiencing some form of VR sickness while using the current headset technology. While there are some technological solutions to VR motion sickness, development still has a long way to go.

As mentioned, entry-level headsets can be found at relatively low prices, but VR technology is constantly evolving, and cutting-edge devices still come with premium price tags. Super-high resolutions and framerates are essential for a top-quality VR experience, but high-end headsets and graphics hardware remain relatively unaffordable for many users.

VR also places fairly strenuous demands on internet bandwidth. Detailed WebVR environments will need to load fast to stop users from becoming frustrated and putting their headset down, so unless we see a rapid rollout of high-speed internet, developers may need to scale back their ambitions.

While it’s obvious that VR will continue to have a widening impact, it’s not clear how web development will be affected in the long term. But, provided developers and designers stay informed of the latest VR advancements, they may well form a steppingstone for the next generation of online experiences.

Functional VR websites may still be in the distant future, but if you're looking to start hosting web content, you'll find everything you need right here at Fasthosts. From domain names to cloud servers, why not get in touch with our experts for all your web tech needs.

For even more information on VR and the web, you can also head over to the Fasthosts blog for in-depth articles and guides to help you navigate the online world. 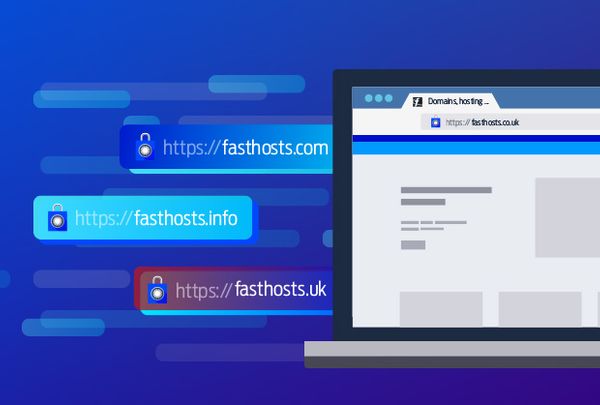 Your domain says a lot about you. It’s your address on the internet, the place people go to find you, and a name intrinsically associated with your brand. But... read more 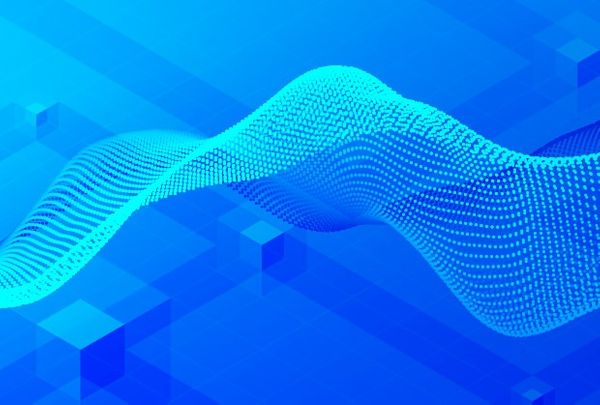 The rendering of computer-generated imagery is an incredibly demanding task. At the top end, studios like Pixar and DreamWorks constantly push the limits of technology, producing work with staggering levels... read more