Hosting your own CS:GO server

From latency to privacy, there are many benefits to hosting your own Counter-Strike server.

The classic shooter Counter-Strike: Global Offensive has been around since 2012, but still draws in the crowds. In fact, its peak player count keeps increasing as time goes by, even eight years since its release. It’s gained a cult following as a genre-defining title.

It’s great fun to simply join a game on servers hosted by Steam, and be matched against people from all over the world to play the casual or competitive modes. But for many, there’s a certain appeal to having control over their own server. You can choose the gamemode, and manage exactly who plays on it.

Why host your own server?

Unsurprisingly, a game that originated as a mod for Half-Life has room for modification. While these are, of course, not available on official competitive and casual servers to keep gameplay fair, the community servers section is fair game for anything players can imagine. Running on Valve’s Source engine, the game allows for the creation of maps and scripts to create custom game modes within CS:GO. These are then uploaded to a server, and downloaded to a player’s client when they join it.

Therefore, if you’re looking to enjoy CS:GO outside of the base game, hosting your own CS:GO server to modify as you like is a great way of expanding your horizons.

There’s also the people you choose to play with. Being able to be intelligently matched with players of your skill level from across the world is a useful feature, as no two games are the same – but if you’d like to play with and against your friends, you haven’t got many options. If you host your own game, you’ll have full control over who’s allowed to join, and what team they’re on – so you can play against or with your friends as you like.

One of the reasons CS:GO remains so popular is its simplicity. The game relies heavily on precise aim, and a straightforward 100-point health bar. This keeps it easy for new players to get the hang of, but tough to master, which is part of what keeps players coming back.

This reliance on timing and aim makes having low latency in CS:GO absolutely vital for a good gameplay experience, which you should look for if you’re planning to host your own server. If you want to play on the server yourself, you should select a server that’s located quite close to you – but if, for example, you’d like to serve players in the US from the UK, it’s best to pick a data centre located in the US to make sure your players get lower latency – it’ll make them more likely to keep playing on your server.

As there could be a large number of game files that need to be stored on the server for the game to load, the hosting server needs to have enough storage space to hold them. This is especially important when using community maps or assets on your server.

And the game itself isn’t the only thing you might be interested in running. If you’re looking to capture an audience, you could also allocate some of your server’s resources to running a community website, or to host VoIP services through providers like TeamSpeak.

Historically, the most popular option for gaming servers has been dedicated servers. Either through paying a hosting provider, or using a spare computer in your own home, having a machine that’s only used for hosting a game server has always been relied upon as being the lowest-latency option. As there’s no contention experienced with other people’s services, the game can use all of the server’s resources to run.

However, cloud servers are becoming more and more prevalent as an option for gaming providers. Although dedicated servers run on their own machine, they come with the caveat that if that machine or the connection to it goes down, the game will stop working. In a competitive environment, this can be catastrophic to the popularity of the server.

In a cloud server setup, however, the load is shared between multiple different machines monitored by a load balancer. If one of those machines fails, the load will simply be redistributed among the other machines, and the game will remain available.

As well as this, by nature a game server is going to experience fluctuations in load – such as by the amount of players, or what game mode is being played. Cloud servers can adapt to this, allocating more or less resources to the game as necessary. A dedicated server provides a fixed amount of resources, which can be an issue if the game’s needs exceed them.

Fasthosts Cloud Servers allow you to adjust the specifications of your server as needed, and you only pay for what you use. If you know, for instance, that nobody will be playing on your server outside of scheduled matches, you can simply add resources ready for those matches, then reduce them once you’re done.

How to host a CS:GO server

Installing Counter-Strike on a server takes a bit of know-how, but we’ve made it easy with our One Click installer. When you add a Cloud Server to your CloudNX panel, you can select the ‘counter-strike’ install, then follow the instructions to get your server up and running. The Valve developer community also contains useful guides on how to set everything up. 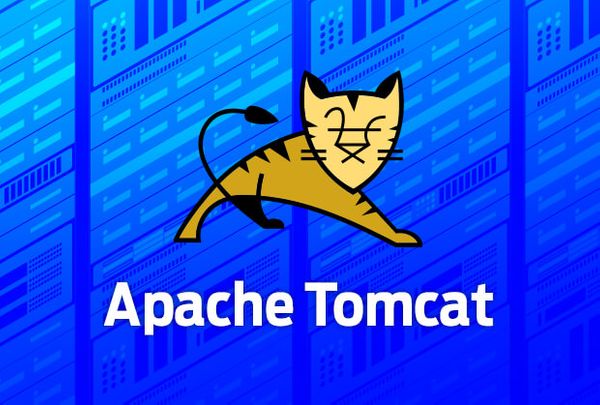 Apache Tomcat, also known as Tomcat Server, proves to be a popular choice for web developers building and maintaining dynamic websites and applications based on the Java software platform. It’... read more 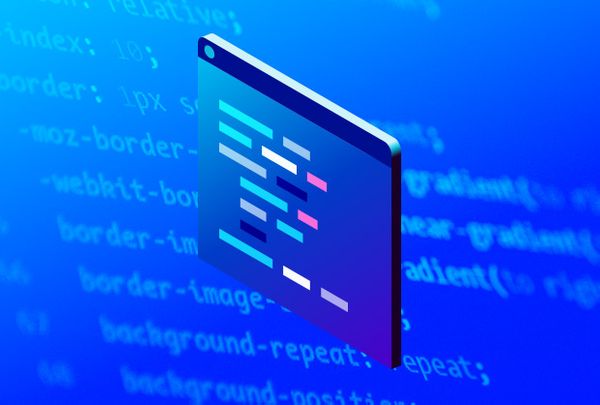 CSS is a cornerstone of modern web design – it’s the style sheet language that makes the web more than just a collection of boring text documents. But it has... read more