As well as a range of brand-new features, PHP 7 came with drastically improved performance when compared to PHP 5.6. Zend Technologies, the engine behind PHP, ran performance tests on a variety of PHP applications to compare the performance of PHP 7 vs PHP 5.6. These tests compared requests per second across the two versions of the popular scripting language. This relates to the speed at which code is executed, and how fast queries to the database and server are returned.

WordPress and Drupal are content management systems (CMS) that run on PHP. These applications are used for personal or corporate blogs and websites, and between them they host over 25% of the websites on the internet.

This means faster coding of WordPress/Drupal websites and themes, and a smoother interaction experience for the end user.

Again, there are significant performance improvements when running Magento on PHP 7 compared to PHP 5.6. There is a 30% lower memory consumption with Magento on PHP 7, which means that one server can serve over three times as many user requests.

This increased response time will decrease the time it takes for webpages to load. A lower page load time is vital for ecommerce websites, as it’s been shown that 25% of users will abandon their visit if a page takes more than four seconds to load – in an ecommerce environment, a lost visit is as good as a lost sale.

Read this guide on our support site to find out how to upgrade to PHP 7 with Fasthosts. 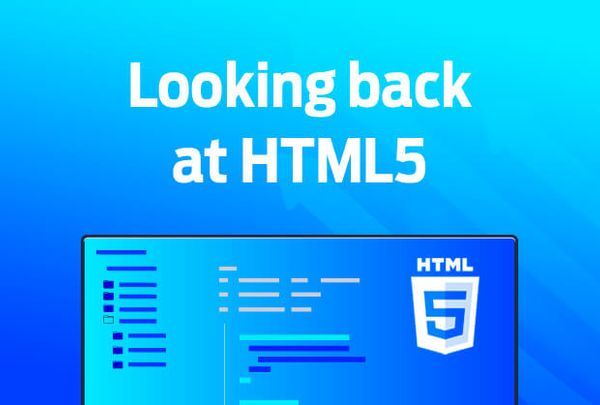 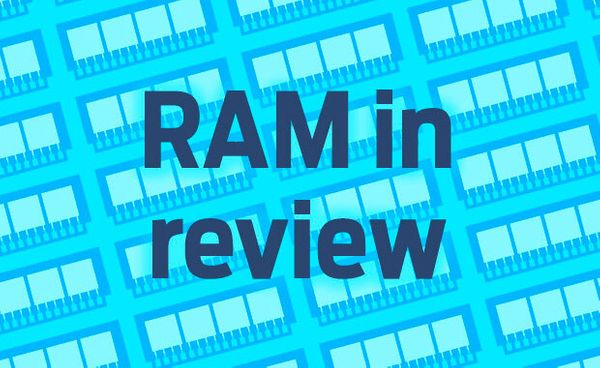 Together with the processor and the storage, RAM (random-access memory) is a crucial element in the performance of a computer system. RAM is the working memory where data can be... read more