For over a decade Plesk have been developing control panels to assist server and system administrators in managing their servers.

After Plesk 6 came Plesk 7, then Plesks 8, 9, 10, 11, and 12. When the most recent iteration of the latter version (Plesk 12.5) was to be upgraded, the next name in the series was sure to be Plesk 13, right? Well, with the obvious negative and unlucky connotations of the number 13 (I’m looking at you, Judas) Plesk decided it was time to ditch their previous naming conventions.

They considered a route similar to Ubuntu 12, Ubuntu 14, and Windows Server 2008/2012/2016, where the release version is correlative to the year of release. However, with a projected release date of Q4 2016 they considered that within a few months ‘Plesk 16’ would be outdated even whilst still fairly new. So they briefly settled on ‘Plesk 17’. But eventually, they decided that the incremental numbering system was old-fashioned and confusing – particularly when skipping four and a half numbers for little discernible reason.

At some point just adding another one to a release version doesn’t hold the appropriate weight. Sometimes the upgrade is so revolutionary that it needs a revolutionary new name altogether (although, maybe not-so-much in the case of Rocky Balboa).

An onyx stone is traditionally supposed to protect one from harm, build physical strength and absorb light – giving properties of invisibility. This, as it turns out, is a good metaphor for Plesk Onyx itself. Plesk Onyx gives the user’s servers security and performance, and it does so almost invisibly in the background.

For extra performance, Plesk Onyx allows management of all Plesk servers from one control panel. The Log Browser tool has been improved for quicker, simpler monitoring and debugging, and support for Git, Windows Server 2016, Ruby and Docker.

A server control panel like Plesk Onyx helps web developers, designers and sysadmins manage their servers. Plesk Onyx makes it easier and quicker to manage multiple servers from the same control panel. Plesk Multi Server allows for centralised account management across multiple Plesk instances. Individual accounts can be created for admins and users, allowing control of the server from across the business. 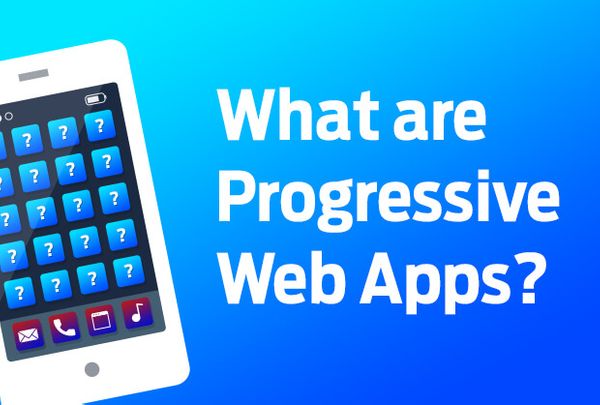 The humble webpage has traditionally had a rough time on phones and tablets. Ever since the release of a certain fruit-related device in 2007 and the subsequent smartphone explosion, the... read more

This week saw more progress in the trial of a 17-year-old boyaccused of hacking into a well-known telecoms provider. The teenager has admitted taking part in the October 2015 attack,... read more