Increase your chances of getting found by customers in your area

We spend an average of 24 hours online every single week, but which sites have us coming back for more? We reveal the world's busiest websites below, and let's just say, the results are very interesting...

So, sit back, relax, and see where your most-visited websites rank. 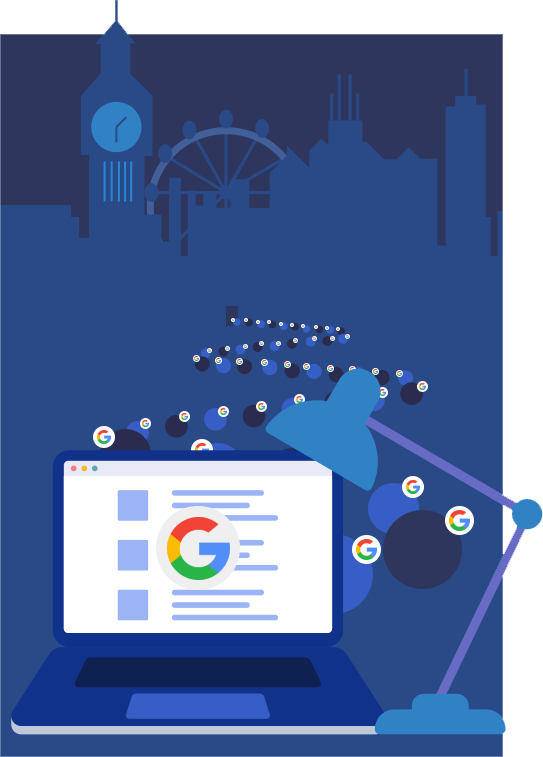 Google receives 13x the population of London in website traffic per hour!