Is cloud gaming the future?

It didn’t take long for video games to become a huge cultural force. Now worth roughly double the film industry, gaming is massive – and by its very nature, it stays at the forefront of technology. Alongside advances in graphics, virtual reality, and artificial intelligence, cloud gaming has seen major developments in recent years.

Also known as gaming on-demand or ‘games as a service’, cloud-based gaming can be boiled down to the simple idea of applying cloud computing to games. Now, it has the potential to revolutionise the way video games are played.

What is cloud gaming?

From old school consoles, such as the ZX Spectrums and Commodore 64s, to the latest consoles and PC graphics cards, hardware has always been a huge part of gaming. But while this hardware is usually found sitting on a desk or under a TV, cloud gaming is fundamentally different. Instead of running games on physical devices, cloud-based services do all the processing at another location, potentially hundreds of miles away.

Of course, cloud gamers still need a connection to the server, but because there’s no need for onboard gaming capabilities, virtually any internet-enabled device will work – whether it’s a tablet, a laptop, smart TV or a smartphone. Specialised, low-powered devices or ‘thin clients’ are also available – gaming-optimised streaming boxes that can, in theory, turn any screen into a high-performance games machine.

What are the advantages of this cloud model for gaming?

The newest gaming hardware doesn’t come cheap. Consoles can cost hundreds of pounds, tricked-out PCs cost even more, and that’s before you pay for the games themselves.

With gaming technology constantly evolving, upgrading hardware every few years is mandatory to enjoy the latest titles. But, by connecting to devices in the cloud, costs are reduced to a subscription fee, and the provider takes on all the responsibilities of maintaining high-end gaming systems. With no need for on-site hardware, cloud-based gaming also saves space in the home and eliminates the noise and heat generated by gaming machines.

At first glance then, gaming on-demand is just another aspect of cloud computing in general. Cloud gaming is often described as ‘Netflix for games’, and there are certainly parallels with millions of viewers now accessing content on remote servers. But due to the interactive nature of the media, cloud gaming is far more demanding than video streaming.

Racing to close the latency gap

The critical piece of the cloud gaming puzzle is latency. A data centre can have the most powerful, cutting-edge hardware running the latest titles at ultra-high settings and framerates. But ultimately the user’s experience will always depend on the speed of their connection. Games depend on real-time interactions, so any lag between a button press and the action playing out is detrimental. Tolerable latency varies across genres, but for fast-paced shooters and action games, it needs to be kept to an absolute minimum to ensure a playable experience.

This is where cloud gaming services have fallen down historically. In the past, bandwidth just wasn’t high enough to deliver responsive gameplay. But now we’re starting to see internet speeds that make cloud gaming a viable option.

5G broadband is seen as a key enabler and contributor to the improvement of cloud gaming – relatively high numbers of users are now in a position to take full advantage of remotely hosted gaming services. That said, it’s important to remember that high-speed internet is far from widespread even in developed markets like the US, where poor connectivity and bandwidth caps are still issues for many users.

A brief history of cloud gaming

While connectivity is always improving, the idea of cloud-based gaming isn’t exactly new. It can be traced at least as far back as 2000 and G-cluster – a service that offered on-demand gaming via set-top boxes. A variety of cloud gaming projects have come and gone since then, notably OnLive and Gaikai, which was acquired by Sony in 2012 to form the basis of PlayStation Now (Sony’s subscription service that lets players stream older titles on their console or PC).

These historical cloud gaming services, while innovative, were always somewhat niche. But will cloud-based gaming go mainstream any time soon? Both Microsoft and Google announced forays into the sector, with their trials ‘Project xCloud’ and ‘Project Stream’ respectively. They both decided to follow this up with Microsoft’s Xbox Game Pass and the less than successful Google Stadia.

Even Nintendo, a far more traditional gaming brand, has established some major cloud inroads on its platforms. Streamed versions of demanding games like Assassin’s Creed Odyssey and Resident Evil 7 – originally designed for Xbox, PlayStation and PC – are becoming available on the comparatively weak Nintendo Switch hardware. If the actions of the major players are anything to go by, gaming on-demand could gain serious traction over the next decade.

Why gamers are hard to win over

Strong development of technology is one thing, but cultural approval is a roadblock in itself. From controversies surrounding ‘online-only’ single-player games like SimCity and Diablo 3 to the ‘always online’ debate overshadowing the Xbox One announcement in 2013 – gamers have a tradition of scepticism when it comes to cloud-based services.

It’s easy to identify the drawbacks of cloud gaming, such as its vulnerability to outages and hacking, as well as the potential for corporate abuse when the user doesn’t actually ‘own’ the hardware or software they access. Still, perhaps this is an opportunity for cloud providers to offer maximum control and customisation for the user.

Services like Shadow and LiquidSky provide a thin client or app that connects to a complete gaming PC, rather than just an instance of a game. In this ‘gaming PC as a service’ model, each customer gets a whole machine with virtualised processor cores and memory and a dedicated high-performance GPU. It’s then up to the user to install and run any games or applications of their choice. This approach sidesteps some of the traditional objections to cloud gaming by giving the user full control of their software. Games can still be purchased independently, and files can be managed and modified as if they were on a local desktop.

How cloud gaming could rewrite the rules

Looking forward then, what are the long-term implications of cloud-based gaming? To say that it could be disruptive is a huge understatement.

The gaming industry is currently built on the assumption of home hardware, with the two main console platforms acting as gatekeepers between games publishers and their audience. A cloud-dominated market, could make publishers far less dependent on an installed base of machines, and could even end up with every major publisher running cloud gaming services. Microsoft and Sony will continue to invest heavily in their own cloud offerings and in-house development studios, no doubt. But will video game consoles even exist in a decade’s time? Though not related to cloud-based gaming directly, it’s interesting to note that Sony’s new PS5 only permits downloaded digital games rather than featuring a disc slot.

For the moment, traditional consoles are more popular than ever, but it’s not a stretch to imagine them dying out. Cloud gaming technology is rapidly maturing to the point where it could easily become the mainstream option, even if others continue to exist for enthusiasts. Similar to how film buffs still seek out physical media and music fans still spend thousands on record collections, specialised hardware will probably always have a place in the homes of hardcore gamers.

But Netflix subscriptions beat Blu-ray sales, and Spotify users outnumber vinyl geeks. Games, as the less established and more technologically demanding medium, are just taking a bit longer to make the jump. All the signs point to cloud-based gaming becoming the new normal – and there’s everything to play for. For even more expert insights, explore the latest on our blog. 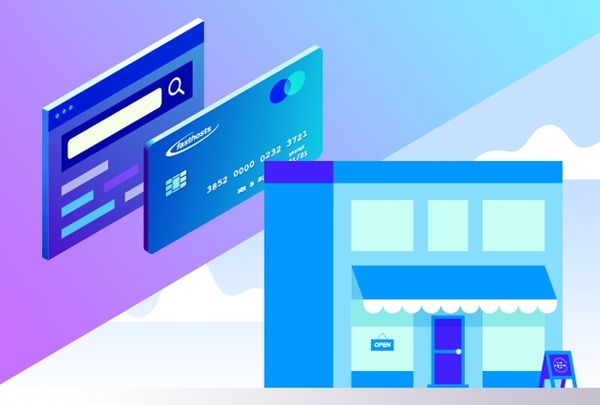 ‘Online shopping is killing the high street’ – an idea that’s repeated so often, it’s almost universally accepted as the truth. But is this an accurate statement? A casual... read more 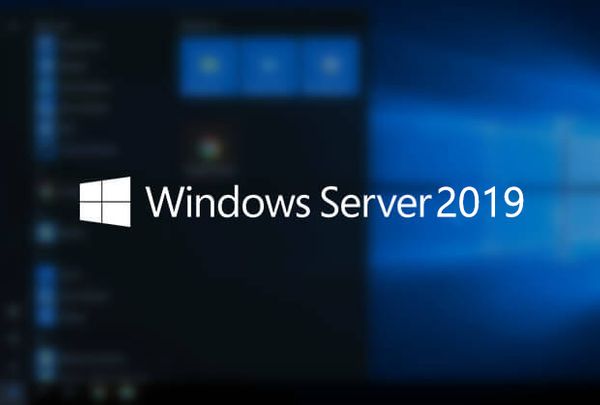 When deploying your Windows server, you can choose either Server with Desktop Experience or Windows Server Core. Read on to find out which one of these installations is right for... read more