Artificial intelligence has moved a long way past the deadly robot networks from pop culture. In fact, AI technology now controls many aspects of our lives, both online and offline. In its most recent form, it has taken the shape of neural networks. These are specially trained systems that can ‘learn’ based on the various inputs they receive.

But trying to create an intelligent neural computing system requires a huge amount of physical and digital computing resources, which can drive up costs significantly. So, how do you make a neural network that's cost efficient?

What is a neural network?

Also known as neural nets, neural networks are one of the most popular ways for companies to conduct what's called machine learning. This is when a computer learns to perform a task using examples it's given.

The reason they're called neural nets is due to the fact that they are loosely modelled on the human brain. Essentially, a neural computing network consists of thousands, if not millions, of simple nodes that are connected to each other. These connections represent a neural net's neurons and carry out the same function of storing, executing, and passing on commands.

How do neural networks work?

As stated, a neural net is all about allowing a network of computers to learn in order for them to efficiently carry out their assigned task. The process of how to train a neural network is relatively simple.

Each time a neural computing system is given a new input, thousands of the previously mentioned nodes will begin making decisions and executing commands within their database. They do this in order to come to the correct outcome of ascertaining what the input is and how to produce the correct required output.

For example, a neural net that is being trained to recognise dog breeds will be shown thousands of images of different breeds that have been pre-labelled. The neural net will use what it's given to try and recognise patterns in the images, so when it's eventually shown an unlabelled image, it can attempt to 'guess' the breed based on the patterns it's deduced.

To get a more accurate neural network, a neural computing system should be given as many training inputs as possible, as often as possible. Training can be enhanced by scaling the size of the neural net and increasing the power of the hardware used. Bigger neural nets and better hardware is often the difference between training taking minutes or days.

Where are neural networks used?

Neural nets are most commonly used within large businesses. The aim of most of these neural computing networks is to essentially automate a task that would be menial or time-consuming for human staff to complete, allowing people to focus on more important things. These neural net-automated tasks might vary wildly in scope, but here are some examples:

In particular, large corporations like Google and Amazon rely on huge data centres to train their neural nets. But more recently, we’re seeing more and more hobbyist developers try their hand at neural computing to improve the systems they use.

How to create a neural network

Learning how to create a neural network is a big learning curve, requiring users to be well-versed in a compatible programming language (not to mention have the money to make sizeable investments in physical tech). For many, funding is where the barrier to entry begins and ends. Having the necessary hardware that’s capable of running a deep learning program is expensive.

In terms of physical hardware, much of the neural computing strain is put on the GPU. Even if you only want a computer for hobbyist purposes, a dual-GPU setup is recommended to get somewhat timely results. The video cards used for neural computing also don't come cheap, as they need to contain a large amount of VRAM to be effective.

Processing power is another big part of creating an effective neural net. More specifically, maximising the amount of CPU cores running in parallel is what allows neural computing to rapidly complete the many complicated calculations required for neural nets to function effectively.

RAM is also key, as it allows for more training data to be stored at a time. 16GB of RAM is recommended as a minimum for a hobbyist machine, but should be increased wherever possible.

Overall, the resources you need will depend on the scale of your deep learning project. But to be effective, the resource requirements will get costly. Even if you’re just starting out, neural nets require huge volumes of processing power in order to carry out their ‘learning’. The more power they have, the faster they can complete each request.

An in-depth guide into how to construct a neural network is outside the scope of this article, but there are many tutorials online that explain the process in great detail.

Avoiding costs for a neural network

With these costs in mind, getting into neural computing may seem like something that’s out of budget. You'll also need to consider that, even if you begin with a setup which meets all of the minimum requirements, you might find yourself hurting for more later down the line. If you want to ‘teach’ your neural network more quickly, or expand what it can do, the CPU and RAM requirements could suddenly double.

That’s why many hobbyists are moving to the cloud to host their neural networks. Using cloud resources, developers can set their virtual environment to use the CPU, RAM, and storage they need. On Fasthosts' Cloud Servers, you can scale your resources up and down as and when you need. This allows you to grow your project in the future should you need to.

A big benefit of using cloud servers, especially for hobbyists, is that there’s no upfront cost, just a monthly fee. So instead of spending a lump sum on a physical machine, you can get hold of a future-proof, remote rig, and get an accurate estimate on how much it will cost each month with down-to-the-minute billing.

Explore our CloudNX platform for your neural networking needs, or alternatively, head over to our blog for the latest news in cloud computing and website help. 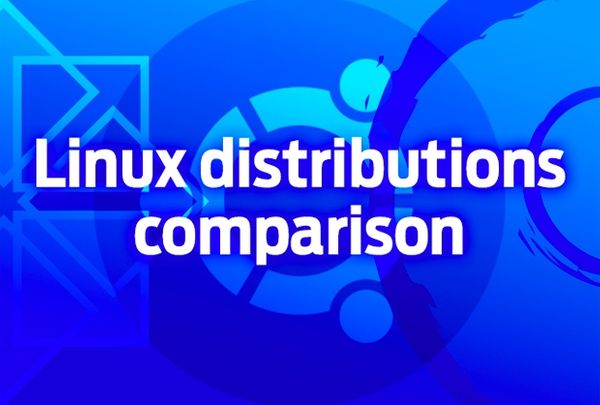 Once you’ve chosen your server’s operating system – usually between Windows and Linux – you’ll need to decide what version you want to use. For Linux, each version comes... read more 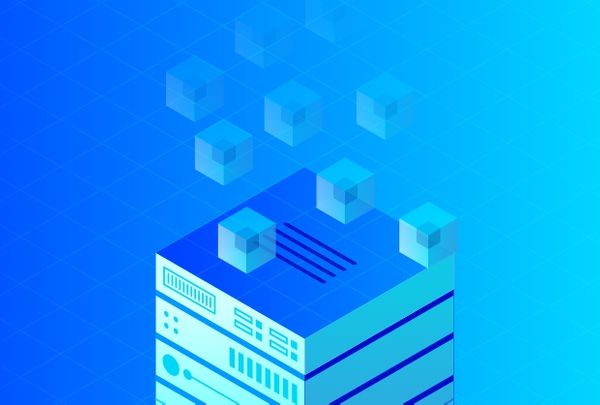 So, you’ve heard the term, but exactly what is a hypervisor server? A form of technology that enables virtualised services, a hypervisor is also known as virtual machine managers/... read more