Once you’ve chosen your server’s operating system – often between Windows and Linux – you’ll need to decide what version you want to use. For Linux, each version comes in the form of distributions (or distros).

If you’re already familiar with one Linux distro, you’re likely going to keep using it. But if you’re just getting started in the world of Linux, there are some key differences between the Linux distros; Debian, Ubuntu, and CentOS.

Debian was one of the first Linux distributions, having been available since 1993, and had a 17% market share of Linux web servers in April 2020.

Stable Debian releases are unscheduled but tend to be about once every two years. As a result of this large gap between releases, Debian can be seen as being quite slow to introduce new technology. This means that out of the box, a Debian Linux distro might not include some of the latest software releases and technologies.

On top of the security support, for newer releases, long-term support (LTS) is offered for five years after the initial release date.

One benefit of these longer release schedules is that it gives extra time for testing before release. As such, Debian is considered to be a more stable Linux distro than many others. This makes it a good choice for enterprises, as there is less overhead caused by bugs in the release. It also gives time to patch security vulnerabilities, so the releases tend to be more secure than those from other Linux distributions.

Debian 10 comes with around 59,000 software packages, so there is plenty to get going with. However, you can configure it to add some extra software packages if you need. Unlike some other Linux distros, Debian doesn’t offer a paid marketplace for packages – almost all of the available software packages are free. Independent vendors are able to create paid packages, though.

Although it’s been around longer, the Debian community is smaller than Ubuntu’s. However, it's made up of more technical users due to Debian’s relative complexity. Debian has a number of active user forums, a resource centre, and a large number of volunteers that help support its commitment to free software.

The Debian Linux distro is generally considered to be more suitable for Linux experts than beginners. It assumes a level of knowledge of Linux development from the get-go, with the installer giving the user a higher degree of control and customisation over its configuration.

This is beneficial for experienced users as it gives them a more custom experience. However, it can leave newer users feeling overwhelmed – which is why the Linux Debian user base is more technical.

How to install Debian

Before you can start using Debian, you’ll need to correctly install it. This can be achieved by:

The first version of Ubuntu, Ubuntu 4.04, was released in October 2004 as a fork of Debian. With a 39.6% market share in April 2020, it has overtaken Debian as the world’s most popular Linux distribution. The latest version is 18.04, and version 20.04 is just around the corner. There are three official editions of Ubuntu:

For the benefit of this blog, we’ll be focussing on Ubuntu desktop.

New versions of Ubuntu are released every six months – almost always in April and October. The version numbers represent the year (20) and the month (i.e. April/04) of release. This release period being a quarter of Debian’s means that Ubuntu gets new and updated software much before Debian does, but it misses out on the long test period that Debian benefits from.

Because of the shorter release cycles, when compared to Debian and CentOS, Ubuntu releases are less stable. The sacrifice on stability for quicker releases makes Ubuntu less suited to enterprises who value low-risk releases, but more suited to individual users who want more up-to-date packages.

Because Ubuntu is based on Debian, most software packages are usable on both distros, but sometimes a little bit of work is required to make them fully compatible. Unlike Debian however, Ubuntu offers free and proprietary software. According to this list, there are over 75,000 software packages available on the latest release of Ubuntu.

As Ubuntu is the most popular Linux distribution, it’s also the one with the most community support. The Ubuntu community is very active, and provides help, support and tutorials on forums, in community hubs, and within smaller teams. This helps to make Ubuntu suitable for beginners, as it’s much easier to solve problems with a wide and willing community offering support.

The default Ubuntu installation is easier, and better for beginners compared to other Linux distros. The graphical installation interface is more intuitive than a command-line interface, and can be installed using pre-existing settings for straightforward setup. However, Ubuntu does offer an ‘Expert Mode’ installation, which is similar to Debian’s, and allows for more customisation and configuration if required.

How to install Ubuntu

Before you get to grips with how to use Ubuntu, you’ll need to go through installation; we’ve outlined a basic step-by-step detailing how to install Ubuntu:

Installation is only the first step, however, and it’s important that you also know how to update Ubuntu. The simplest option is to update via the command line, which involves logging into your Ubuntu terminal.

Then, enter the command: sudo apt update && sudo apt upgrade -y. When prompted, enter your password, and the update will then happen automatically.

H3: How to uninstall Ubuntu

Uninstalling Ubuntu is far simpler than the installation process. It only requires you to boot your Windows display and enter your device’s control panel. From here, select programs and features, and click uninstall. It should be as straightforward as that.

Like how Ubuntu is forked from Debian, CentOS is based on the open source code of RHEL (Red Hat Enterprise Linux), and provides an enterprise-grade operating system for free. The first version of CentOS, CentOS 2 (named as such because it’s based on RHEL 2.0) was released in 2004.

We’ve outlined a comparison between CentOS and the other two major distros Debian and Ubuntu, in terms of release scheduling:

Debian vs CentOS: CentOS releases are more sporadic than those of Debian.

Only truly stable versions of CentOS are released, which is partly why they sometimes take so long – some versions require more testing than others to get to a stable state. The years between releases ensure plenty of time for thorough testing, and any security fixes are backported into older versions of CentOS for any vulnerabilities discovered when building the new version. This makes CentOS another good choice for enterprises.

With a 16.8% market share, the CentOS user base is smaller than Ubuntu’s. And as it’s aimed at enterprises, there’s less scope for entry-level users to pick it up. There are existing and active community forums, but these are not official and exist separately. It’s therefore more difficult to find online tutorials and support.

The lack of community support and more difficult installation makes CentOS tricky to pick up for Linux beginners. Instead, because it’s based on the enterprise-grade RHEL, CentOS is usually preferred by businesses and web agencies who are already familiar with Linux distros.

Debian vs Ubuntu vs CentOS

Although there are differences between the Linux distros, it mainly comes down to personal preference. There is not an overall ‘best Linux distro’; it’s all just opinion and circumstances:

For even more expert guidance and helpful advice, discover all the latest in our world and head over to our blog. 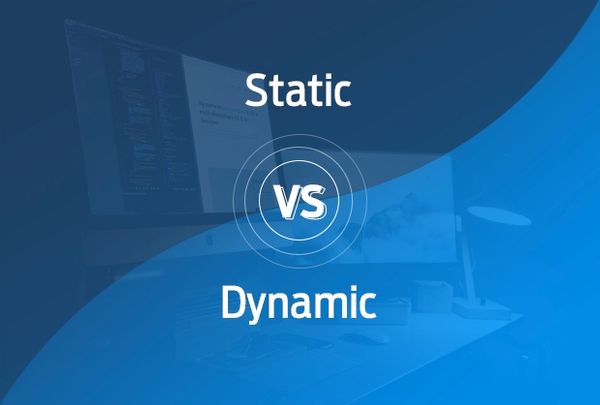 There are many ways to create a website, but they all come down to two fundamental types – static and dynamic websites. We look at the differences between them, and how... read more 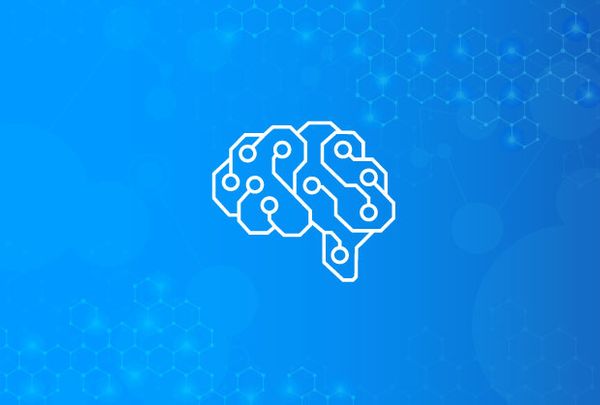 Artificial intelligence has moved a long way past the deadly robot networks from pop culture. In fact, AI controls many aspects of our lives, both online and offline. In its... read more