When it comes to picking different web server software, nowhere is competition fiercer than between Apache vs NGINX. Both are very popular in their own right, so much so that the discussion surrounding Apache or NGINX have been going on for the past decade.

Naturally, if you're thinking about using Apache or NGINX as the web server on your decimated box or cloud VM, you'll no doubt want to know about the pros and cons of each before deciding on which software is right for you.

Released way back in 1995, Apache has become the most widely used web server worldwide, including being the favoured software for WordPress websites. There's good reason for Apache's popularity. It's reliable, open-source, and supported by an extensive community thanks to its twenty years of service.

Over the years it's become am integral component of many web service models, such as the LAMP stack, being highly adaptable for a variety of different software environments.

NGINX, on the other hand, is the new kid on the block. Pronounced 'engine-X', this web server software was designed from the beginning to be a replacement for Apache, with many of its features made to remedy the various performance issues experienced by Apache users.

As well as being open-source software and coming with many similar features to Apache, NGINX's primary focus is on stability, scalability, and handling high volumes of traffic from concurrent connections. While not as widely used as Apache, HGINX is considered the faster of the two, sealing its place as Apache's closest competitor.

Apache or NGINX: the benefits of Apache

The primary benefit of Apache is its sheer popularity and convenience. Simply by virtue of being the preferred web server for so long, the level of support, help resources, and third-party add-ons available for Apache easily outclasses anything NGINX has to offer.

Most Linux servers also tend to come with Apache pre-installed, and if you're already familiar with its ins and outs, chance are you're more likely to stick with Apache rather than take the time and effort to learn NGINX.

On top of this, Apache is generally considered to have more flexibility than NGINX in certain respects. For example, the .htaccess file that allows directory-level configuration is supported by Apache but not NGINX.

Despite being slower, Apache is also still capable of outclassing NGINX's high performance in certain areas. one of the downsides of NGINX is that adding dynamic modules isn't a simple task. While Apache allows internal modules to be loaded at start-up to handle a range of functionalities like SSL or authentication to Windows DC, NGINX needs these modules to be built-in well in advance. Simply put, Apache comes with the built-in ability to parse and execute a wide variety of dynamic scripting languages, including PHP, Python, and Perl, while NGINX doesn't.

Finally, while NGINX may be able to serve up static website content very efficiently under stress, its process for handling dynamic content is not nearly as effective. This means that if your site has a lot of dynamic features, you may prefer Apache for reasons of functionality and convenience.

If you're unsure what the difference between static and dynamic web content is, you can learn about their differences here.

Apache or NGINX: the benefits of NGINX

Given all of its benefits, it may seem like Apache holds all the cards. but NGINX is not without its strong suits.

For starters, while Apache can handle a large number of requests per second, its performance will often slow down as requests increase. When website visits suddenly spike, page load times will most likely suffer as a result. NGINX is optimised to provide consistent and predictable performance, even under heavy load. This is thanks to the architecture of NGINX and how it fundamentally differs from Apache.

Apache's weaknesses are only made clearer by the fact that it has to creates a new process for each new request. This is a simple model and works well for lower-traffic applications, but as numbers increase it can be extremely demanding on hardware resources and results in slower performance.

To combat this problem, NGINX uses ‘asynchronous event-driven architecture’, which essentially means it doesn’t need to spawn a new process for each request. Instead, each NGINX process can serve numerous requests in tandem, translating to a reduced impact on hardware and performance.

Ultimately, this event-based architecture means that NGINX can cope with around four times more requests per second than Apache. And while Apache can be configured to enhance its performance, NGINX has a big advantage out of the box, making it a tempting choice for anyone running a site with high visitor numbers.

Apache or NGINX: why not both?

If you’re having trouble choosing between Apache and NGINX, one option is to not choose at all.

It’s actually perfectly viable to run Apache and NGINX alongside each other and get the benefits of both. NGINX can function as a front-end proxy server, meaning it can be placed in front of Apache to manage high numbers of concurrent requests. Meanwhile Apache can run at the backend to handle dynamic content, giving you the best of both worlds on your server.

How to install Apache and NGINX

No matter whether you've decided to go for Apache, NGINX, or both, the process for installing either software is easy. Just go to their respective websites, download the latest version for your chosen operating system, extract or unzip the files, and the follow the setup process to get started.

How to restart Apache and NGINX

If you're already using either software, but you want to know how to restart NGINX or Apache, the process is relatively simple. Both rely on a series of commands to input in order to execute a restart, all of which can be found on your chosen software's respective website.

Regardless of whichever web server software you choose, you’ll still need a full range of server options to implement your preferred setup. At Fasthosts, our powerful dedicated servers and highly scalable CloudNX platform give you the reliability and flexibility you need to run your websites and applications at peak efficiency.

But that's not all we offer. With 24/7 support, web hosting opportunities, domain names, email services, and even our very own website builder, you'll find everything you need at Fasthosts to begin establishing your online presence.

We also have plenty of guides to help you get started, and you can read even more of our detailed articles over at the Fasthosts blog. 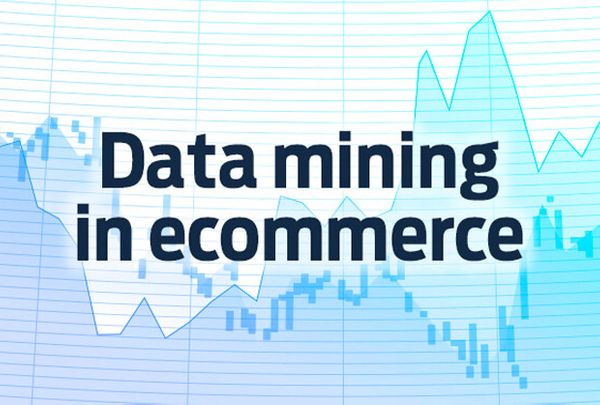 Data mining is a form of business intelligence and data analysis. It is the process of analysing data to draw useful conclusions or predictions from it. It’s a technique... read more 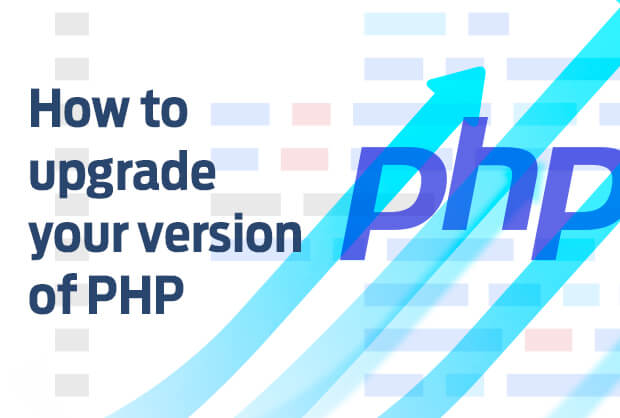 If you’re running websites with an out-of-date version of PHP, we recommend that you upgrade to a newer version. A newer version is more likely to be protected from... read more