Dynamic websites, the LAMP stack and its alternatives

When thinking about websites and how they’re designed, it’s useful to differentiate between ‘static’ and ‘dynamic’ sites. Generally, static sites display HTML-based content stored on a server, but can only be updated by a developer changing the source code. Dynamic websites, by contrast, are much easier to update and feature content that can be actively generated by user requests.

When a website displays constantly-changing content and offers a range of functionality to users, it can be safely described as dynamic. To support these features, dynamic websites are usually more demanding than static ones in terms of server resources and development.

So if you want to build a dynamic site, what kind of setup do you need? One of the best solutions is a LAMP stack server.

What is LAMP stack technology?

Dynamic sites need a specialised infrastructure of software that includes an operating system, web server, database and scripting. A LAMP stack includes all of these within a single platform that bundles together Linux, Apache, MySQL and PHP. These four open-source software solutions complement each other and function together to form the complete infrastructure needed to create and maintain dynamic websites.

The beauty of the LAMP stack is in how the individual components work in concert to achieve the desired results. For example, Apache running on Linux can be used to create a base of static web content, while a programming language such as PHP delivers an additional layer of advanced functionality. On top of everything else, relevant information can be pulled from the MySQL database to provide a truly dynamic experience for site users.

Running a LAMP stack on a server can be an affordable option because of its reliance on open-source software. The open-source nature of LAMP also means you can depend on long-term support from the developer community if you choose to install LAMP stack.

LAMP doesn’t need a huge investment in server hardware, either. You can set up a LAMP stack on a fairly modest dedicated or cloud server – just keep in mind the level of performance you need for the visitor numbers you expect, plus any extra requirements such as streaming media.

On our CloudNX platform, a LAMP server is a relatively simple solution because it only requires a one-server configuration, with your whole environment residing on a single virtual machine.

Another strength of LAMP is its flexibility. While the catchy LAMP acronym has stuck, it’s really more of a general model with interchangeable components. So for example, you could use Nginx instead of Apache, or Python instead of PHP, depending on the needs of your project. Whether you want to use LAMP on a dedicated server or a cloud platform, Fasthosts provides everything you need to get your LAMP stack up and running.

Full stack developers love LAMP for its open-source accessibility, community support and customisation. As such, the LAMP stack gives the basis for a number of variations. Alternatives to the LAMP formula include:

With so many Linux distributions out there, it’s no surprise that these LAMP variants all begin with L. If you’re a Linux developer, you’re likely to find a LAMP-like stack that supports your tools of choice, whether it’s a specific web server or a particular database. For other operating systems, there are even more options to choose from.

Not a fan of Linux? Choose a web stack alternative

XAMPP is a cross-OS stack, hence the X, which works equally as well on Linux and Windows with PHP or Perl. Ideal for creating test servers, XAMPP can be downloaded as a single file and easily installed. It’s a great option for testing applications that need to run across different operating systems.

For more advanced Microsoft-centric applications, the LAMP stack isn’t going to cut it. This is where a specialised stack like WISA comes in. WISA is basically ‘the Microsoft stack’, containing the following components:

For many developers, LAMP vs WISA essentially comes down to PHP vs ASP.NET languages. The scripting you need to use will likely make up your mind for you.

The MAMP stack is a way of running the classic LAMP stack components on macOS. MAMP is downloaded as a complete package that includes Apache, NGINX, MySQL, PHP, Python and Perl, all with instant macOS compatibility. This is as opposed to individual software versions, which need to be installed manually and aren’t always up to quality in terms of macOS integration.

A MEAN stack is another option to the traditional LAMP stack setup. A MEAN stack comprises:

Obviously, this is not the classic LAMP stack structure. The MEAN model isn’t dependent on a particular OS, and Express can offer the functionality of a web server. This means that MEAN is a slimmed-down option compared to LAMP, and because a single language – JavaScript – runs at every level of the stack, MEAN has the potential advantage of not having to switch between languages.

Ultimately, your choice of web stack will probably boil down to a particular tool or set of tools that you need to use. Frequently this is a particular scripting language like PHP or JavaScript, but equally, it could be a specific web server, database or framework. With so many possible configurations, the final decision rests on the details of your project and your skillset as a developer.

At Fasthosts, our next-gen cloud hosting offers managed software stacks with a selection of the latest Linux operating systems. With Cloud Hosting, you get a complete package of software and tools, plus the performance of dedicated resources. Contact us for more details. 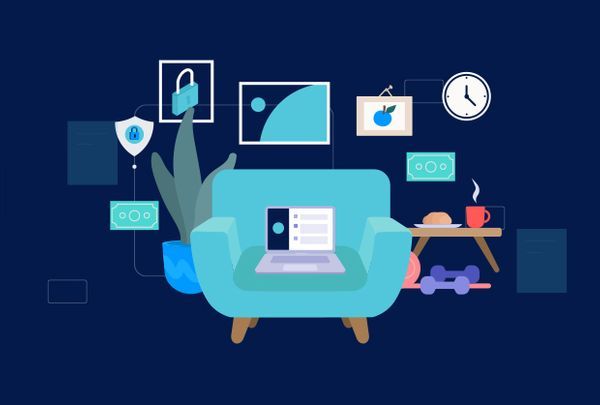 This year’s Covid-19 global pandemic has changed life as we know it. Many businesses have shut down, and industries without any previous digital presence have had to move online.... read more 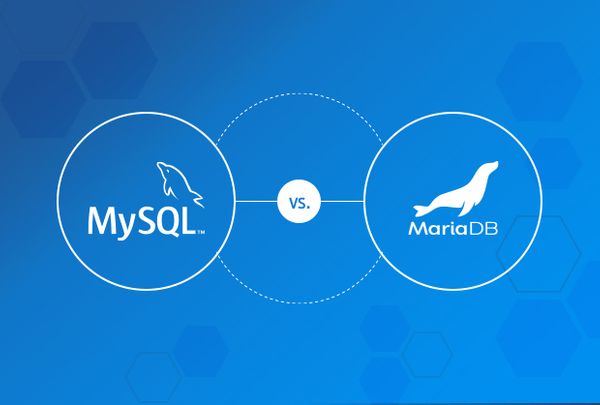 Databases are a key tool for anyone who wishes to organise their data efficiently. Relational databases are a simple and intuitive method of formulating information into tables that can be... read more