epic.LAN is a community gaming event that hosts esports players and casual gamers from across the UK and beyond several times a year. The epic team have been using Fasthosts servers since 2012, and this year they took on their largest event to date.

Fasthosts joined Jon Winkle, Managing Director of  epic.LAN, at the biggest meetup so far. epic26 saw around 650 gamers taking part over four days, many of them playing through each night. With camp beds scattered around halo-lit desks showcasing the ultimate in custom gaming PCs, the passion and commitment was plain to see.

“It’s unbelievable how quickly it’s grown,” says Jon. “It started when I didn’t want to travel to other LAN events around the country, so I decided to set one up in my home  town with just 32 people in a village hall. We only have minimal advertising – it’s expanded organically over the last ten years, just from word of mouth in the gaming community!”

From Dedicated to Bare Metal

“In 2012 we were approached by Fasthosts to trial Dedicated Servers for online gaming tournaments. We stress-tested Fasthosts servers with two simultaneous 128-team tournaments in Counter-Strike: Source and Call of Duty 4 – 256 teams in total. Needless to say, it was a big success.”

“We looked to Fasthosts again for help with an esports project we run with uni students. We needed servers that could be spun up quickly, with suitable specifications for gamers. Gaming has quite intensive needs when it comes to servers: we’re talking milliseconds between a win and a loss! Fasthosts had recently launched Bare Metal Servers, and we believed that these offered exactly what was needed. We now run this league on Fasthosts Bare Metal Servers without any complaints.”

“Our tournaments are seasonal, so we didn’t want to invest in 52 weeks of infrastructure for events that take place three times a year. The flexibility of Bare Metal machines – the ability to pause, stop and start – is what separates them from traditional servers. For us, it’s ideal: we just start up Bare Metal Servers at the beginning of a tournament, then turn them off afterwards.”

Having already used Bare Metal Servers to support their clients’ projects, the epic.LAN team proudly showcased the capabilities of the newest Fasthosts machines, with Bare Metal powering online aspects of the event including external spectator feeds for CS:GO and Twitch streaming.

Having already used Bare Metal Servers to support their clients’ projects, the epic.LAN team proudly showcased the capabilities of the newest Fasthosts machines, with Bare Metal powering online aspects of the event including external spectator feeds for CS:GO and Twitch streaming.

At the end of epic26, CS:GO tournament winners ‘THE LDN SLAYERS’ went home with the prize of a Fasthosts Bare Metal Server hosted for 12 months.

“Events like this couldn’t happen without the infrastructure that sits behind them, and that comes from partners like Fasthosts. We’ve been using Bare Metal for the student teams, but we want to get some of the better players in the UK experiencing these servers, which is why we’re using them at this event. THE LDN SLAYERS will now be able to use their own Bare Metal Server to play day in, day out, and hopefully we’ll see them on an international stage with all that extra practice.”

Find out more about Fasthosts and our server range at fasthosts.co.uk 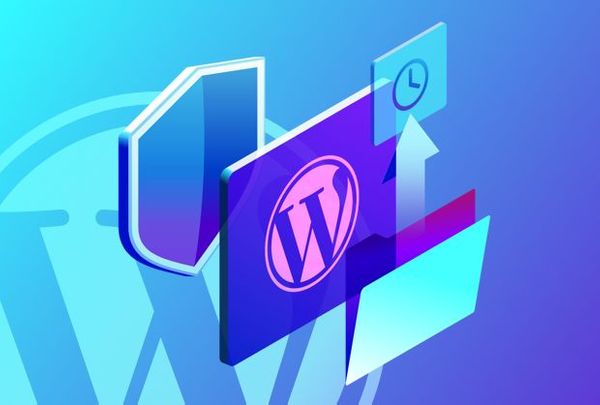 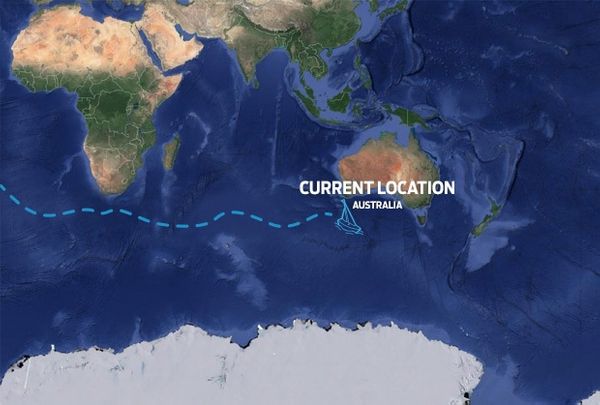 What an adventure it's been! In 2018 Fasthosts announced the sponsorship of long-term customer Alex Alley, supporting him in his Solo Non-Stop Around the World sailing challenge on his 40ft... read more