In April 2018 Google announced, and then later confirmed in a blog post, that the search engine will begin migrating sites to mobile-first indexing.

Back in 2016 Google said they were beginning experiments on mobile-first indexing, and two years later they are now beginning to action these changes. Now, when the Googlebot crawls the internet it will index the mobile version of certain sites instead of the desktop version. As the majority of internet traffic now comes from mobile devices, this change makes sense for the company, the consumer, and for Google itself.

Traditionally, and fundamentally, when a mobile search is made Google checks its index to find relevant content from around the web to present to the results page. Google used to first check the desktop version of a webpage to see if it’s a relevant result for the user’s query. Often though, this method leads to problems where a mobile version of a webpage differs to its desktop version. The mobile webpage might have shorter, less helpful content compared to its desktop equivalent, so the user making a mobile search isn’t presented with the information they were looking for. Mobile-first indexing fixes this problem.

Google has released documentation explaining how different types of sites will be affected, but here’s a quick overview:

Desktop only: If you only have a desktop version of your website, then nothing will really change and you will still be represented in the Google index. Although, since 2015 webpages with a mobile-friendly version have been rewarded in mobile search rankings, so it may be worth considering making your website mobile friendly.

Mobile: If you have a separate mobile version of your webpages then, depending on your implementation, you may receive a message from Google in your Search Console notifying you that you’ll be moved to mobile-first indexing.

For now, Google is only moving sites who follow mobile-friendly best practices to its mobile-first indexing.

Google’s mobile-first documentation gives advice on preparing your site for mobile-first indexing. Firstly, it’s important that your mobile webpage serves the same content as your desktop webpage. Even though it’s common, and understandable, to try and shorten content or remove images presented to mobile devices – especially with page load times being so important – Google’s mobile-first indexing actually encourages the content to remain consistent between versions. That way the user doesn’t miss out on any information depending on which version they’re looking at.

If you have separate URLs for mobile and desktop versions, then remember to give both pages matching meta data, including page titles, descriptions, alt-attributes on images etc.

Also, ensure that your internal links to mobile pages are implemented correctly from your start page.

What do you need to do?

If your website follows mobile-first best practices, then Google will inform you when they begin to move your site to mobile-first indexing – note that this will have no effect on your page’s search rankings, it’s just a change in how Google indexes pages.

That being said, if you’ve not yet implemented mobile-friendly or at least responsive web design to your website, then now would be a good time to do so. This change is just another step in confirming that the web, and the future of it, is increasingly mobile. 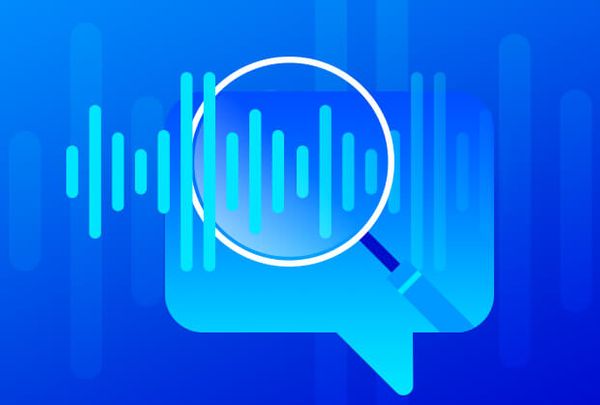 Alexa is a household name. With smart speakers like Amazon Echo and Google Home increasingly prominent in our homes, accessing the internet through voice commands has become second-nature to many... read more 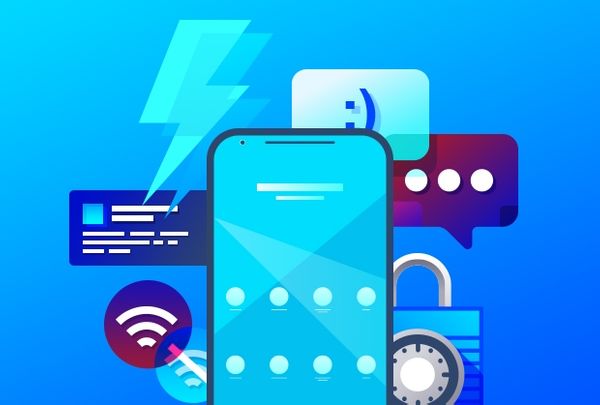