From testing to production in the cloud

Whether it’s one wrong character in a line of code or a bigger structural issue, unforeseen consequences can easily creep in. Sometimes it’s an easy fix, but in the worst scenarios, even the tiniest oversight can result in website downtime, frustrated customers and lost revenue.

The good news is that technology exists to diminish these risks. Testing has become an integral part of web development, with sophisticated tools for mimicking real-world demands and assessing the performance of services, without actually exposing them in a live environment. And on a powerful cloud hosting platform, these testing processes can be even more efficient.

Modern web development runs to tight release schedules, and often developers don’t have time to worry about in-house infrastructure. This is where cloud technology comes into its own, with options to create custom hosting environments, largely free from concerns such as hardware maintenance and local software licensing. In other words, developers don’t need to build a test environment from the ground up.

Another important testing consideration is cost. When test servers only need to run for a few days or hours every month, cost-effective testing can be hard to reconcile with traditional per-month billing. Why should a developer have to pay for a whole server for an entire month, just for short-term testing purposes?

On a pay-as-you-use platform like CloudNX, this isn’t a problem. There are no upfront costs or contracts, with both physical and virtual servers available on a per-minute basis, and the option to pause or restart services at any time. This enables servers to be deployed as test machines for a few hours a week, only incurring costs for the exact resources used.

With computing, storage and networking resources available instantly and paid-for by the minute, developers are free to create the ideal environments for testing and quality assurance purposes. This translates to faster testing processes, faster dev cycles overall, and ultimately a more profitable business. In this sense, cloud services fill a vital role within modern DevOps working practices.

And of course, next-gen cloud platforms can easily scale up to full-blown production environments. On CloudNX, it’s possible to run relatively low-powered Virtual Private Servers as test machines, before ramping up their resources and adding Bare Metal Servers to the mix.

Going from a simple VPS-based test environment, to a Bare Metal Server combined with multiple virtual machines in production – the latest cloud technology makes it possible, all on a single platform. For developers who value flexibility, cost-effectiveness and performance, the cloud now delivers a complete solution, from the first stages of testing, to a live and fully operational project. 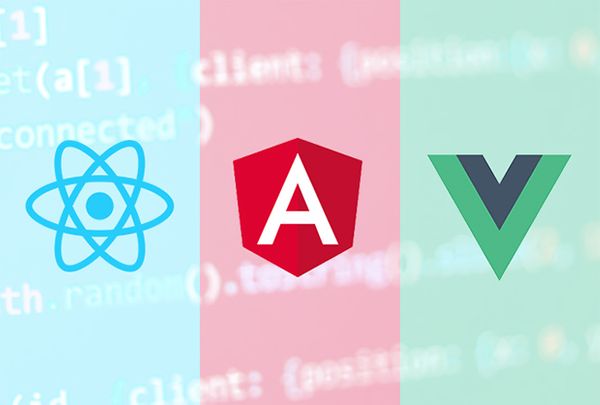 What is a JavaScript framework?Efficient software development is just like baking. When making a cake you could raise your own chickens for eggs, churn milk from your own cows... read more 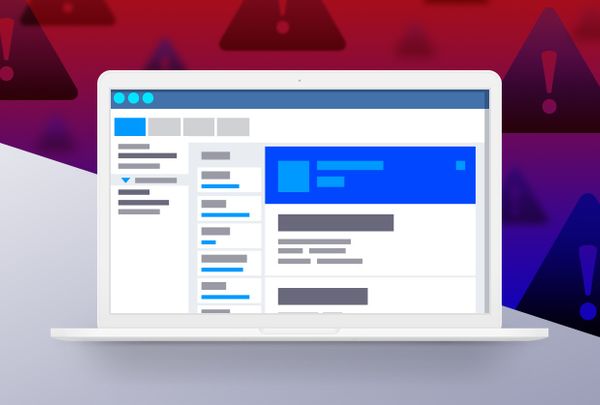 Cybersecurity breaches are a very real and impending threat to any modern business with a digital presence. Yet research shows that many businesses are still oblivious and unprepared, and might... read more